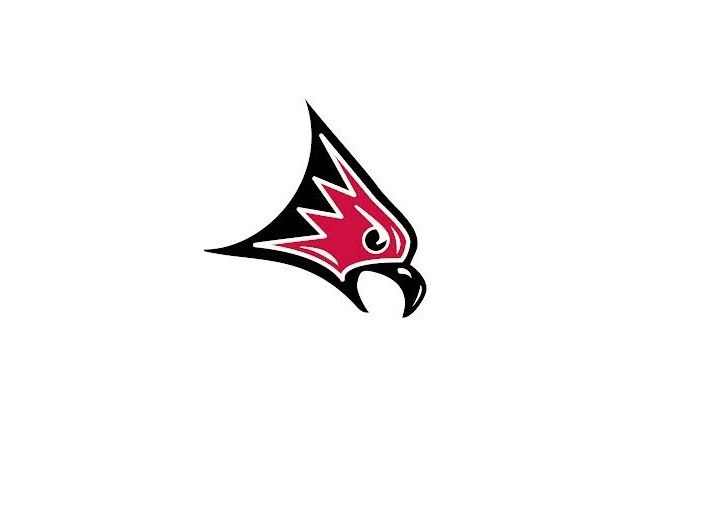 Wisconsin-River Falls is still looking for a new head coach, and the program is in danger if they can't find one.

The University of Wisconsin – River Falls, which competes in men’s and women’s swimming in Division III, is in danger of losing out on their 2013-2014 season if they don’t find a new head coach.

In a memo sent to the team on Friday, Director of Athletics Roger Ternes emailed the team to notify them of a meeting on Monday, September 9th. In his memo, Ternes noted that since losing Ryan Hawke to the Hamline program, the team has spent 6 weeks searching for a new candidate. There were 2 potential candidates (unnamed, but one from Milwaukee and one from Apple Valley, Minnesota) who withdrew their names from consideration.

This comes after the team was notified on August 12th that if the team could not find a head coach prior to the beginning of the academic year, that the program could be suspended for the “foreseeable future.”

“We are aggressively searching for a qualified coach that will be a suitable match for UWRF.,” Ternes’ email said. “However, if we fail to secure a new coach prior to the beginning of the academic year, we may be forced to suspend the program for the foreseeable future.”

At the meeting on Monday, the team was reminded of this possibility. According to Isaac Mikey, who exhausted his eligibility after the 2012-2013 season, the team was told in this meeting that the Athletics Department would have to meet with the Board of Directors before any final decisions are made.

Hawke’s departure for Hamline came after UWRF crushed them head-to-head to close the regular season in 2013 by a margin of 184-106.

Can’t be led to believe they are trying too hard. Seems like they already had their decision when they made the announcement after the previous coach left.

Sad news. But there is a $63 Million state of the art athletic/student fitness facility on the way and the only water on the plans are two retention ponds. Why would anyone take that job seriously?

Also of note is that the Hamline job is full time while UWRF is a part-time job.