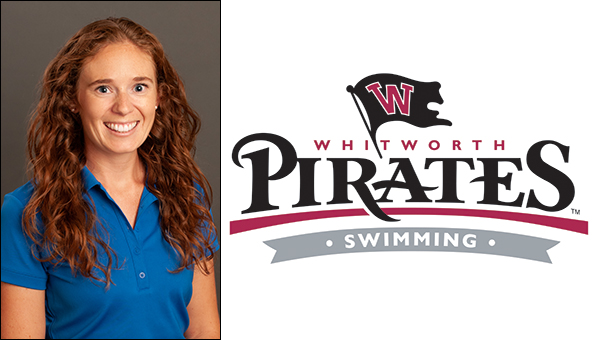 SwimSwam caught up with the veteran coach at the ASCA world Clinic in Las Vegas to get her perspective on this different role. Current photo via Whitworth University

Christine Mabile, a coach with experience at all levels of collegiate swimming, is in her third season on the Whitworth University staff as an assistant for the 2022-23 season. SwimSwam caught up with the veteran coach at the ASCA world Clinic in Las Vegas to get her perspective on this different role. Having coached at numerous levels, Mabile describes what she likes about coaching at the DIII level compared to DI programs.

Mabile was the head coach at NCAA Division I Boise State since 2018 before the Broncos’ program was eliminated during the summer of 2020. Prior to her two seasons as the head coach at Boise State, Mabile was an assistant coach at the University of Missouri for two seasons.  Before moving to Columbia, Mo., Mabile developed the College of Idaho into a top NAIA program in four seasons (2012-2016).  Mabile took over a Coyote program that had dwindled to less than ten swimmers (men and women) prior to her arrival.