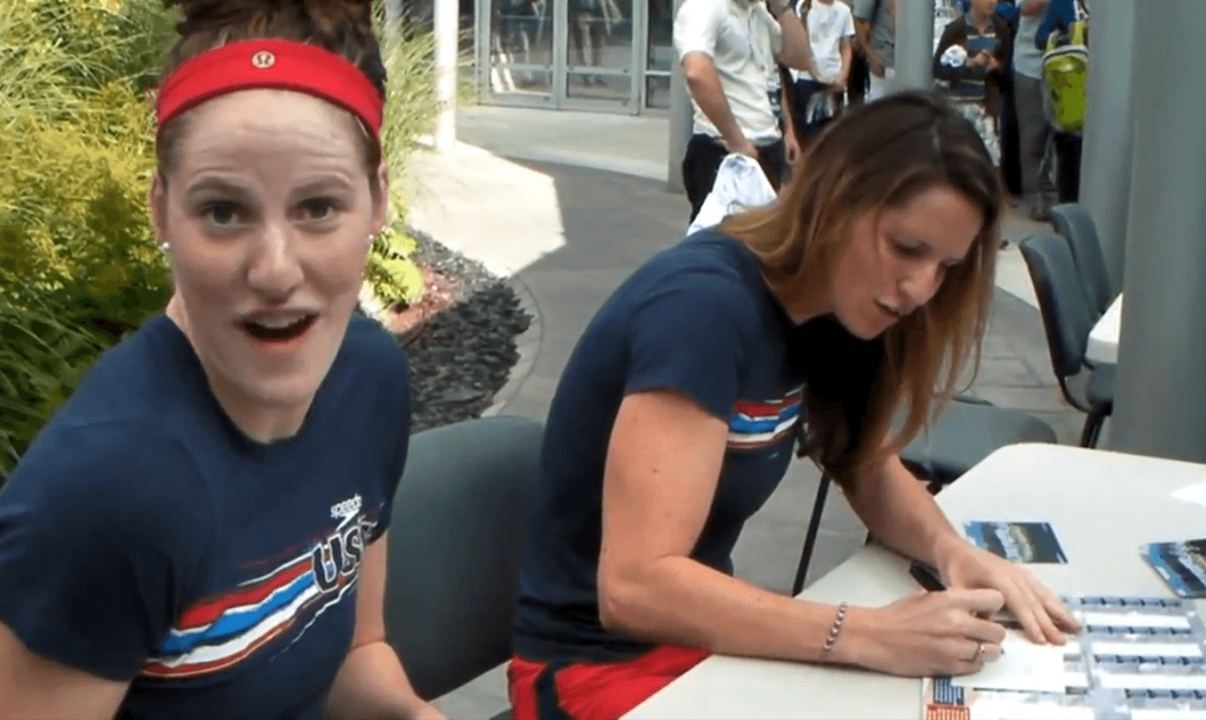 Once you’ve endured the most stressful competition of your life (for many, Olympic Swimming Trials), the nerves die down a bit, but they do remain. What do you do about that? You do what all national team members do since national teams have been crisscrossing the world respresenting their respected countries, you goof off, laugh and joke…and do anything you can except think about the competition ahead.

In 2012 the US Olympic Swimming Team set the Olympic training camp tone early on. Stacked with veterans — true professionals like Michael Phelps and Natalie Coughlin who know how to relax and focus their energy when it counts — Team USA relaxed and bonded as no other national team has in history.  To the outside world, we got a few glimpses behind the scenes, like this private party at the Olympic Training Camp in Knoxville, Tennessee. Their video parody of the ubiquitous Call Me Maybe pop song, however, memorialized the fun and has since gone on to claim global kudos. Produced by Kathleen Hersey and Caitlin Leverenz and Alyssa Anderson, 95% of the US Olympic Swimming Team is respresented. To date, the video has been viewed over 15 million times.

I hate this style of music but the video is funny.

The first video presented here was really sweet , full of joy and motivation to all olympians . Great stuff .