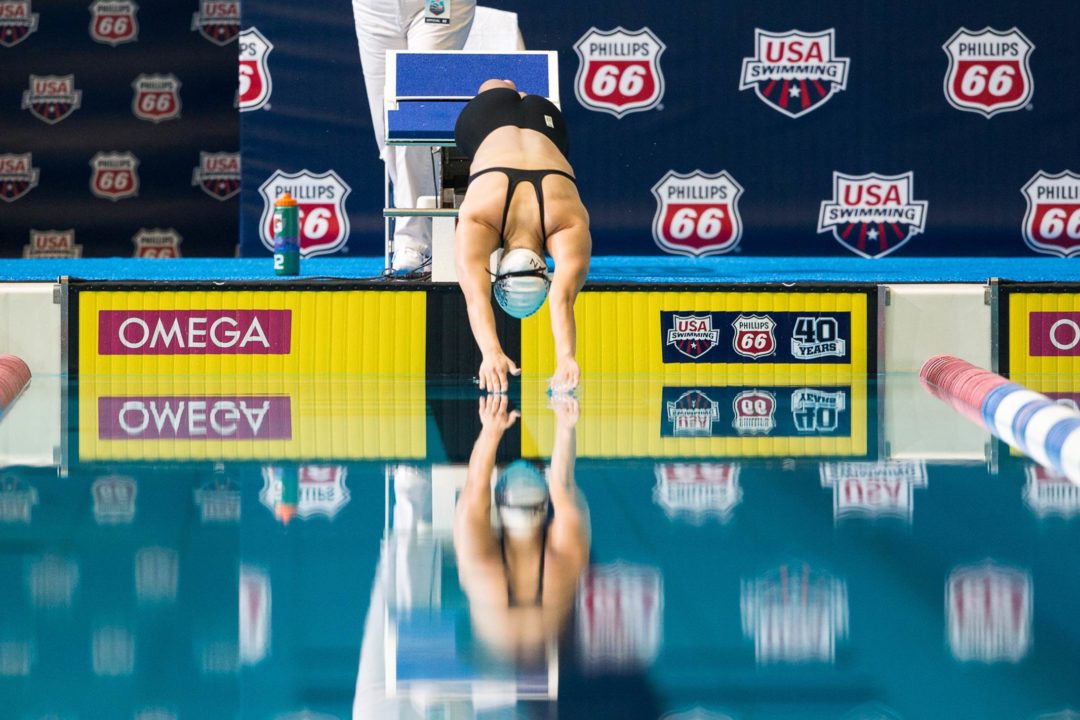 Universal Sports Network will be available to TWC Sports Pass subscribers in the majority of TWC markets later this summer.

”Time Warner Cable customers will soon be able to enjoy the year-round coverage of championship sports programming found only on Universal Sports,” said Alexis Johnson, Vice President of Content Acquisition for Time Warner Cable.  “We are delighted to be able to provide our Sports Pass subscribers with access to coverage of the Olympic sports they love on multiple platforms.”

Universal Sports provides viewers unparalleled access to a wide range of world-class sporting events, including the most year-round, Olympic-related programming of any network.  Universal Sports showcases many of the world’s best athletes competing in more than 30 sports annually, and this year will be the home to 25 World Championships.  Among the global sports events broadcast on the network’s TV and digital platforms are such prestigious competitions as the World Aquatics Championships, Boston Marathon, Alpine Ski World Cup, World Figure Skating Championships, Vuelta a España, Kona Ironman and Rugby Sevens World Cup. On October 30, Universal Sports will premiere Countdown to Sochi, a weekly studio news show that will provide a comprehensive look at the most compelling stories leading up to the 2014 Winter Olympics in Russia.

Universal Sports, a partnership between NBC Sports and InterMedia Partners, LP, is the premier multi-platform media destination for Olympic-related sports programming in the United States.  Offering more than 1,200 HD hours of original programming each year, Universal Sports has exclusive rights to world and national championship events in a wide array of sports, including swimming, track and field, gymnastics, cycling, skiing, figure skating and rugby. Whether on television, online, or on the go with mobile and tablet applications, Universal Sports offers a four-screen experience to fans of global sports every day of the year. For more information, please visit UniversalSports.com.