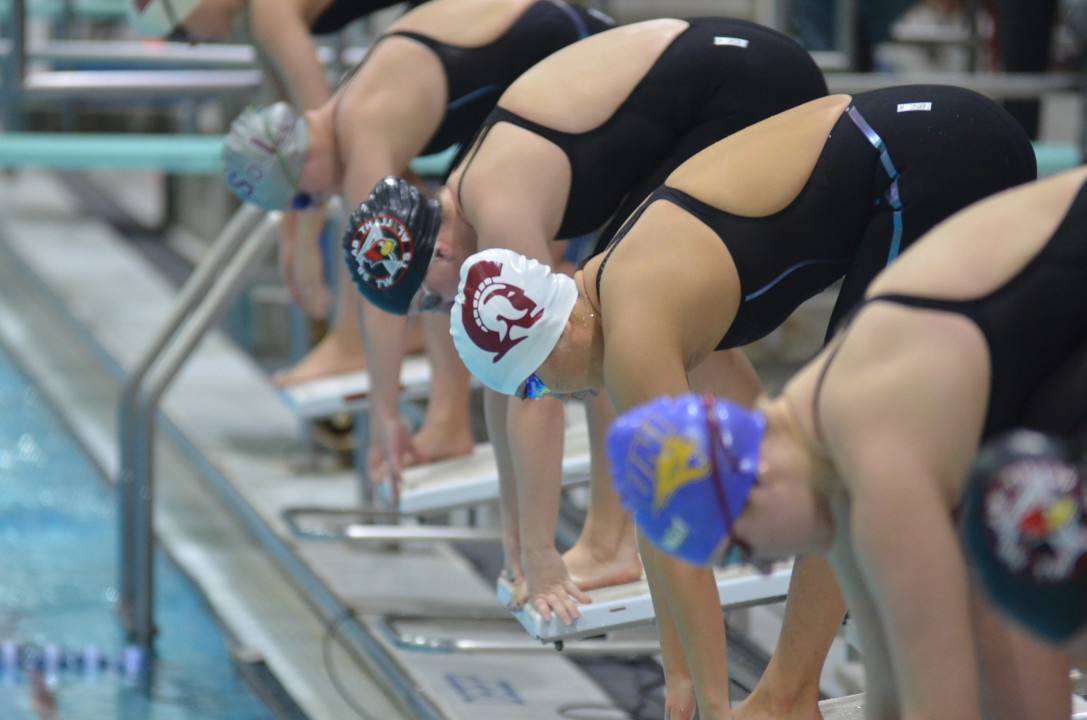 Kansas State announced an acceleration of its plans to close the facility within three years, electing to make the current closure permanent.

Two Missouri Valley Conference Records were set at Iowa City today in a second day of racing that saw Missouri State set themselves apart from the pack.  Southern Illinois showed their strength as usual in distance, and Northern Iowa again flexed their muscles in the sprints, but it was the Bears’ depth across all events helped them amass a lead of over sixty points, led by standout Senior Lauren Pavel who claimed the Bears’ only MVC Title of the night in record fashion.

It could easily be argued that the Saluki’s dominance across the freestyle events won them the 2016 MVC Crown.  This year SIU has once again taken ownership of the 500 freestyle, landing four swimmers in the top six and taking a brief lead in overall scoring.  Bryn Handley was last year’s Runner-Up behind MSU’s Dora Kiss who had a four year lock on the event, but this year won by well over a body-length.  Handley was joined by Fuller, Lauren Stockton (4:58.50,) and Jordan Ries (4:59.66) in putting their stamp on the race.  Missouri State stayed in the fight as well as they could through this one, landing three of their own in the A-final as well.

Missouri State answered SIU’s threat with a dominating performance of their own in the 200 IM.  Lauren Pavel had won this event in 2015, but settled for third place last year. In 2017 she not only took back her title, but has also added her name to the record books as the first Missouri Valley Conference athlete below the two minute mark in her signature event.  Her 1:59.89 shaved well over two seconds from the previous mark set in 2016 by fellow Bear Rebecca Amparano at 2:02.59.  Northern Iowa’s Katie Taylor was also well under the previous MVC best with her outstanding 2:01.13, outmatching Pavel in every split but the breaststroke, where Pavel left her with a deficit of over three seconds that Taylor could not overcome.  Missouri State managed to secure monstrous points, taking five of the top six places with. Sara Bacher, Josie Pearson (2:03.05,) Briana Horozewski (2:03.44,) and Sarah Wehrmeister (2:04.54) helping to secure the lead.

Northern Iowa’s Molly Lembezeder has successfully defended her MVC Title in the 50 free, this time turning in the only sub-23 second finish to best an incredibly deep field. She was joined in the A-final by Crystal Florman, who tied for fifth place with Missouri State’s Hope Ernhart at 23.30, just behind SIU’s McKenna Avery who edged them at 23.29. Evansville also landed two in the top eight, with Freeman in second place and Michaela Kent taking seventh at 23.34.  Missouri State managed to build on their lead here as the only team to have landed three athletes in the A-final as Stelnicki and Ernhart were joined by Anna Bump who took eighth place with 23.66.

On the one-meter springboard, all three of the top team contenders, SIU, UNI and MSU, had two divers score in the top eight.  It was Evansville’s Courtney Coverdale who took the crown, scoring top points for the Aces.