Two German age records fall on day 1 of European Games, one new and one ancient 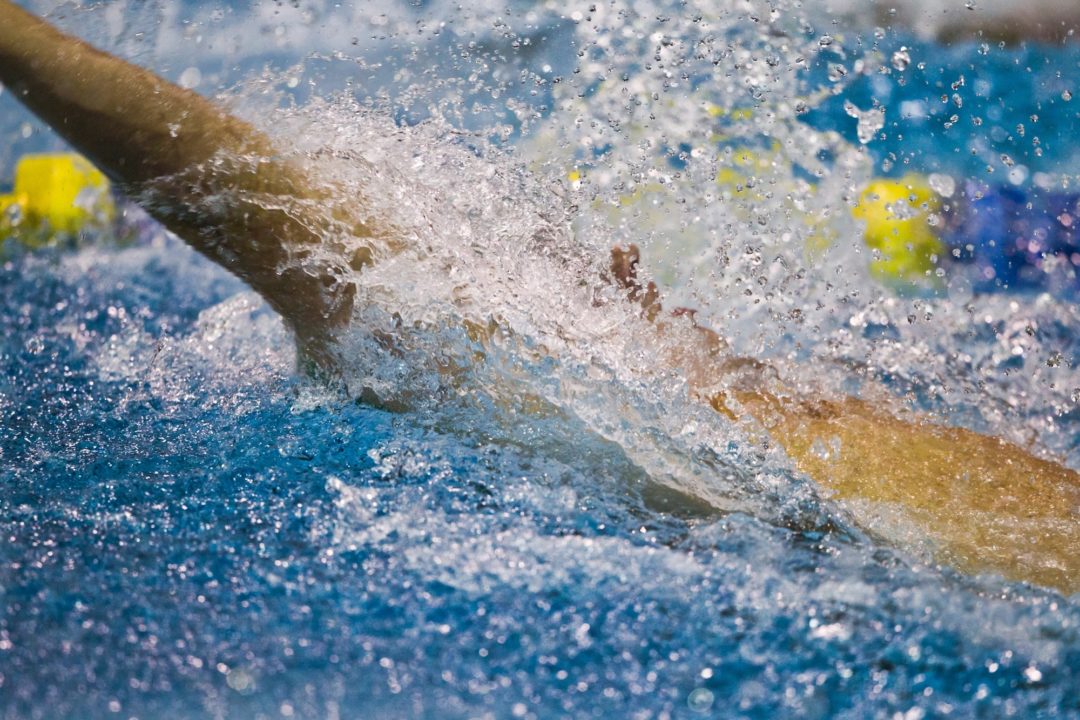 15-year-old Julia Mrozinski had perhaps the most notable record, swimming in semifinals of the 200 fly. Mrozinski broke the German age group record by two tenths of a second. The real kicker, though: that record was a whopping 31 years old.

The previous mark belonged to Kornelia Gressler from 1985. Gressler was a standout butterflyer for the Germans in the mid-80s, winning the 100 and 200 fly races at the European Championships in 1985 and at Worlds in 1986. Her European record in the 100 fly stood for more than a decade.

Gressler had been 2:11.87; Mrozinski was 2:11.58 today and has a chance to better the time again in the final tomorrow. Mrozinski is the second seed, just .06 behind leader Carmen Balbuena Heredia of Spain.

Meanwhile in semifinals of the men’s 100 back, 18-year-old Marek Ulrich broke the German age record in his own age bracket while also qualifying second. Ulrich was 54.99, becoming the first junior in German history to break 55 seconds.

The previous mark was from 2011, and set by current national teamer Christian Diener at 55.07.