Troy: “There is No Need to Label (Caeleb Dressel) as a Sprinter” 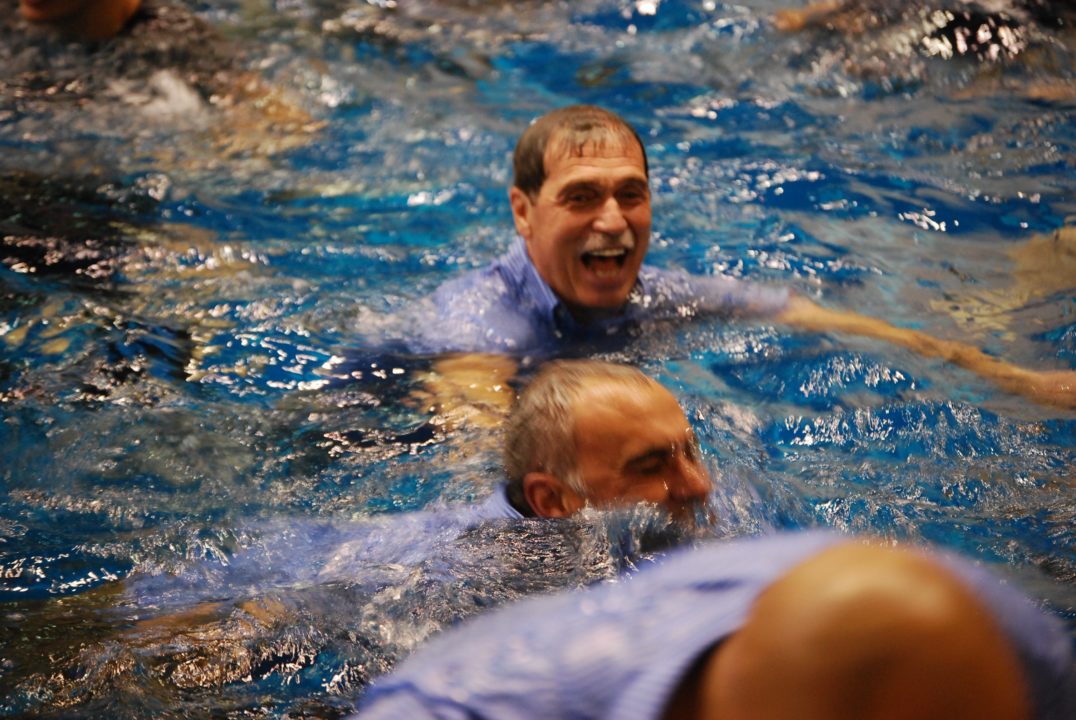 During summer 2019, Francis was the 100m free runner-up at the Speedo Junior National Championships in long course, going 56.09.

The University of Florida has finalized the announcement of their fall signing class, the biggest of which is obviously the class of 2014’s best recruit: Caeleb Dressel.

Florida was a late entry to the race for Dressel’s services, but the Gators apparently wow’ed him enough on his trip to the Swamp last weekend to win him over.

Florida head coach Gregg Troy had some very interesting comments about Dressel’s future, and how he planned to train the young star in the future.

“Caeleb Dressel brings a whole unique skill set,” said Troy, who has built such a strong reputation of training the most versatile swimmers: IM’ers. “He is so skilled in so many different areas. He is not just a sprinter; he’s a really good swimmer. We’ve never had someone as versatile with that same speed component to start with.”

“Obviously, having a sprinter of his caliber coming in is a big plus for us,” Troy continued. “He swims so many different things and is tremendously versatile. I think the big thing is that his skill set is humongous. We will refine that skill set in a lot of different areas. There is no need to label him as a sprinter. He’s not a sprinter, not a backstroker and not a flyer. He is just an overall incredible swimmer with a tremendous speed component. He has a lot of areas where he can add his speed to.”

He joins a class of 8 announced swimmers, men and women combined, at Florida. That list includes Ben Kennedy from Virginia, who is the son of former Gator great Patrick Kennedy, who was on the 1984 U.S. Olympic Team and placed 8th at the 1984 Summer Olympics.

Wait, let me grab the popcorn….

I think there is something to be said for finding your niche and making the most of it though. If you can be truly great in two or three events or just really good in a bunch I think you have to choose specialization.