Trey Freeman Will Decline His Spot on the 2018 Jr. Pan Pacs Team 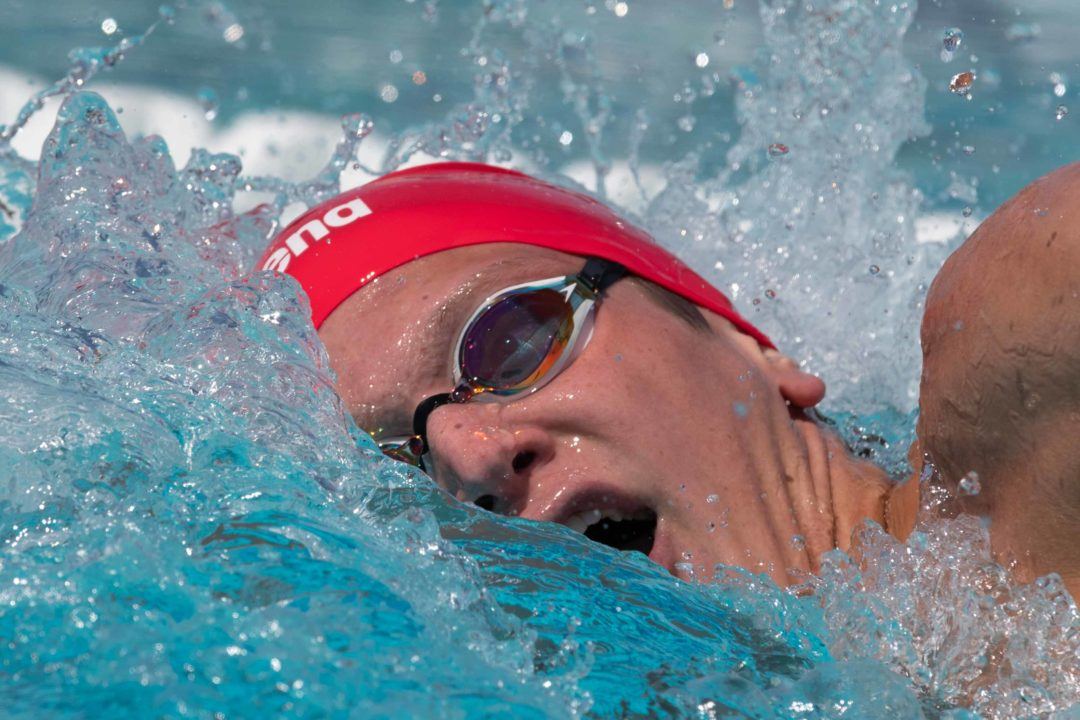 According to his mother, Trey Freeman will decline his spot on the Jr. Pan Pacs team because that comes after the start of his fall semester at Florida. Archive photo via Mike Lewis/Ola Vista Photography

Trey Freeman, who earned spots this week on the Jr. Pan Pacs team in the 200, 400, and 800 freestyles, has declined his spot on the roster to focus on school, according to an Instagram post by his mother. The meet will be held from August 23rd-26th in Suva, Fiji. He will be a freshman at the University of Florida this fall, where classes will begin on August 22nd.

The next-eligible swimmer in those events is Kieran Smith in both the 200 and 400 freestyles, and Ross Dant in the 800 free. Smith was already expected to be named to the team, but  Dant would be a new addition.

The announcement of the final roster for the Jr. Pan Pacs team is expected at the conclusion of Sunday night’s finals.

Yes, and Trey probably won’t be the only swimmer to decline a spot. There’s usually a couple for this exact reason.

Everyone should visit FIJI at least once in their life.

tbh i just wanna go because of the water brand

Is it even good, I’ve never tried it because it’s so expensive in my area

YES. It’s worth the price if you have to buy bottled water. I was with my step-father and stopped at a store for beverages. He wanted water and complained about the price (we were in TX). I bought it for him anyway. About half way through the bottle he admitted, “I guess it was worth it. That’s the best damn water I’ve ever tasted.”