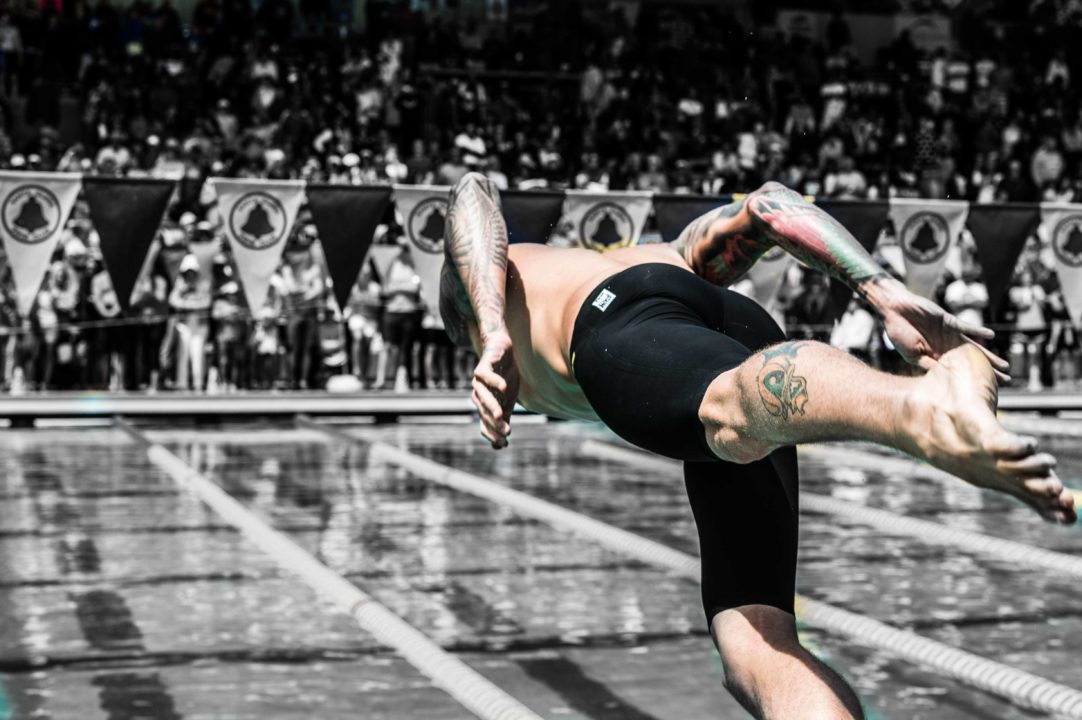 Energy Standard’s Siobhan Haughey blasted a 1:50.66 in today’s ISL match to clock in as the second-fastest swim ever and break her own ISL record.

Daiya Seto of Japan continues his tour of training hot spots within the U.S. with the superstar’s latest location represented by the University of Michigan.

China’s Olympic champion will have to wait another two years to race at the next edition of the Asian Swimming Championships.

Participation was big in the 2013 FINA World Cup series, when it was tacked on to the end of the World Championships, but that enthusiasm lagged in 2014. With a return to Europe and France, and rumors of a Michael Phelps appearance, things could liven up again in 2015.

No schedule has been released yet, but FINA has named its 8 host cities:

1) When or should I say is the Northeast going to see a Grand Prix stop or am I just dreaming.

My eyes will be on:

And Tom Dolan Invitational of course as well. 😎

Something wrong with the Chinese Nationals. I think they start Tomorrow or Today in their time zone.

Could you verify that.