Tokyo 2020 Swimming Finals May Be Held In Morning, Like Beijing 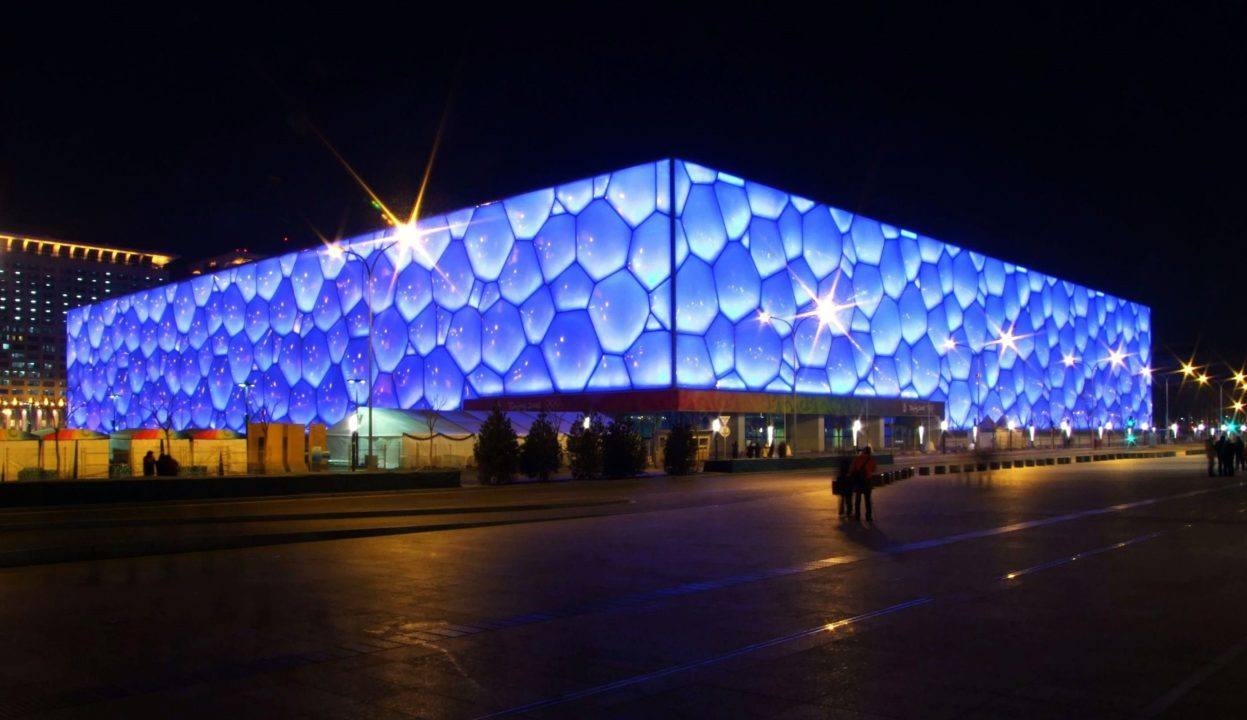 Still yet to be finalized, it's looking like swimming finals at the Tokyo 2020 Olympic Games may take place in the morning there, much like Beijing in 2008. Archive photo via Charlie Fong (Public Domain)

While visiting Japan this week, Vice President of the International Olympic Committee (IOC), John Coates, spoke briefly to the topic of Olympic swimming and timing at the 2020 Tokyo Olympic Games. As with past editions of the Summer Olympics, swimming finals at the 2020 Tokyo Games will most likely take place in the morning local time in order to accommodate America’s broadcasting network, NBC.

“I think there is a possibility that swimming will be the same as Beijing,” said Coates. (Asahi.com)

The 2008 Olympic Games in Beijing, China saw its pool event prelims held in the evening local time, with semifinals/finals held in the following morning session. The shift from normally held morning prelims and evening finals was to accommodate NBC’s request that finals for the event be shown ‘live’ in the USA.

The swimming schedule was a subject of debate at the most recent edition of the Games in Rio, with prelims starting at 1pm local time and finals beginning at 10pm. This allowed America’s East Coast to view the action live at 11am eastern and 9pm eastern, respectively. Tokyo is 13 hours ahead of eastern, whereas Beijing is 12 hours ahead.

No surprise there. Money talks. We watch live sport at all different hours in Australia . What angers me is that some of the Rio finals weren’t even shown “live ” in the USA even after all the changes anyway. Swimmers should vote .

I know the athletes are adaptable and committed, but I think this is one of those times that the athletes should vote and decide. It’s about them after all.

While I live in the US, I would much prefer watching a full taped finals session rather than inconvenience the swimmers. Also fast swimming is the best so conditions should be designed to be swimmer friendly over American viewer friendly.

I’m note sure how to feel. On one hand this is bad for the swimmers, amd bad for the home crowd, but on the other hand I live on the U.S east coast, so I’m kind of happy. Oh well, I’m guess I’m selfish.

Not sure this is as much of an issue as people talk about. When we went to big meets we would eat swim eat sleep eat swim eat sleep and repeat until the meet was done. You swam faster in finals then you did in prelims because well you had to if you wanted to win. I remember it was always a challenge to sleep in the middle of the day at some meets so i was never rested quite as much for the evening session. Not sure really if it effected my times much. Think the years of training played a much larger factor.