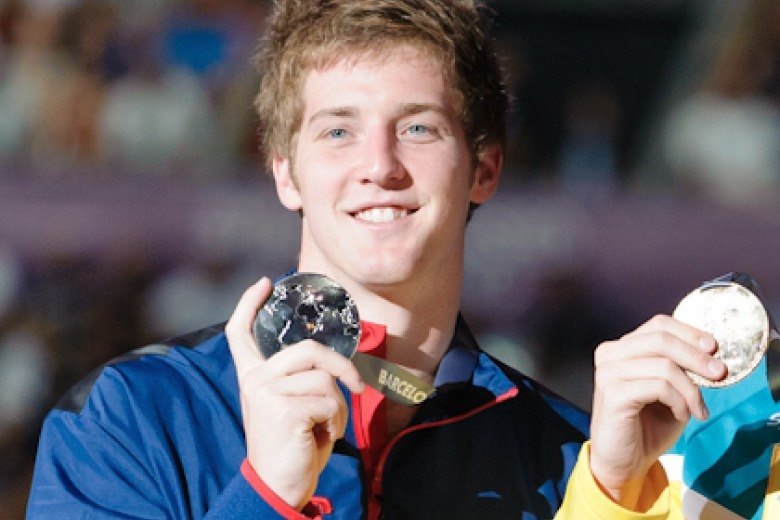 United States Olympian Jimmy Feigen is one of an impressive lineup of September 26th birthdays. photo via Victor Puig

This decision came after WADA and the IOC pressured swimming’s international governing body on the matter. Now, 10 years later, there is huge pressure from these same bodies, as well as much of the fan base and the athletes themselves, to extend suspensions back to four years, or even longer.

The sport goes in cycles, SPORT goes in cycles. Herasimenia and Poll both maintained their innocence throughout; Herasimenia, at the time only 17, continued to sort of knock along in 50-meter races, until the 2011 World Championships where she suddenly exploded in the big-time races. She first won the 100 free at the 2011 World Championships, and then took double silvers in the 50 and 100 free at the 2012 London Olympics. Her doping suspension was so long ago, that there’s a whole generation of swim fans who don’t remember it.

Perhaps that’s for the best and the way things should be. Intentional or not, though, her case and subsequent reduction coincided with a landmark era of doping in swimming.

It was Serena Williams’ birthday too.