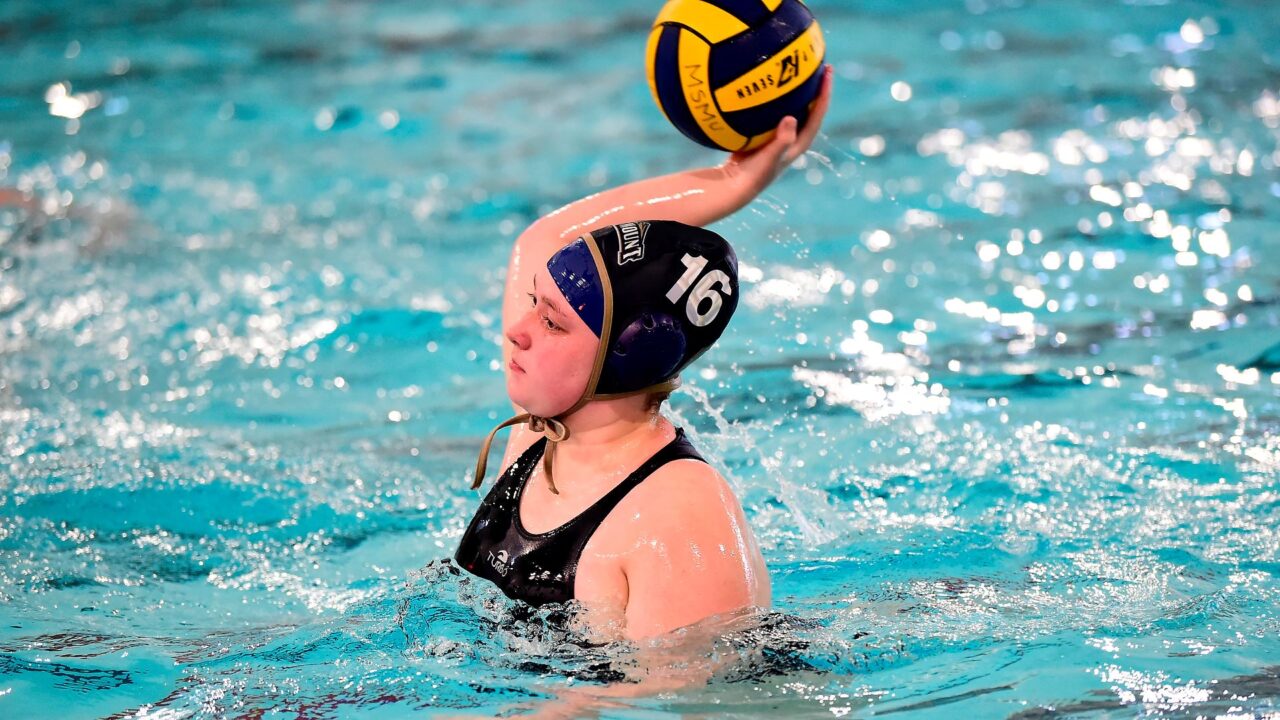 Additional top performances for the Mount include Ana Luisa Cotta, who scored twice and added eight steals. Five of those thefts came in the opener against Bucknell. Lily Pullen drew six exclusions to provide man up opportunities, with four coming against the Bison.

Goalkeeper Rebekka Williams finished the day with 16 saves while also contributing three steals and a pair of assists in the nightcap.