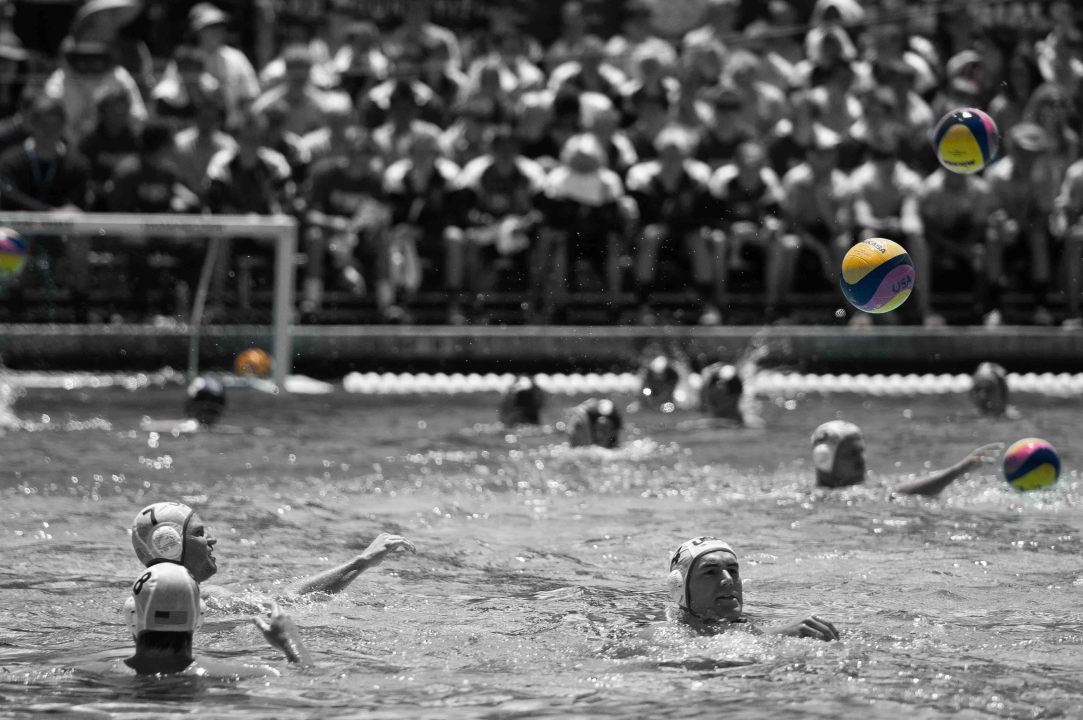 The USA Women’s National Team advanced to the semifinals of the FINA Women’s Intercontinental Tournament with a 17-0 victory over Japan. Kami Craig (Santa Barbara, CA/USC/Santa Barbara) led the attack with six goals in the win while Carlee Kapana (Newport Beach, CA/Newport Harbor HS/Newport) earned the victory in net with three saves. Team USA now moves on to meet Canada in the semifinals on Saturday at 7:30pm local New Zealand time/12:30am pacific time.

This match was never in doubt as Team USA built a 4-0 lead after the first quarter and then doubled that effort in the second quarter with eight goals and a 12-0 lead at intermission. The United States added five more goals in the second half all while keeping Japan scoreless on the way to the win. Maddie Musselman (Newport Beach, CA/Corona del Mar HS/CdM Aquatics), Makenzie Fischer (Laguna Beach, CA/Laguna Beach HS/SET), and Aria Fischer (Laguna Beach, CA/Laguna Beach HS/SET) added to the scoring parade with two goals each.