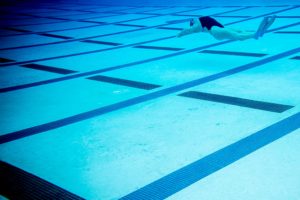 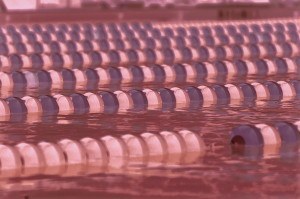 Honoring Seven Baltimore Paralympians That Will Compete in Rio

Seven Baltimore Paralympians who will represent Team USA in Rio in September are being honored by the Mayor.

Add some pep to your day by watching your favorite swim stars mash-up with DJ Flula in a new Rio jam.

31 spots will be available in June at the 2016 U.S. Paralympic Trials. Among the contenders are 12-time Paralmpic champion Jessica Long (above).

U.S. Paralympics Swimming has declared its 2016 Swimming National Team with several veterans and emerging athletes as members on the list, including 12-time Paralympic gold medalist Jessica Long (above)

Check out all of our 2015 Swammy Awards here. 2015 Female Para-Swimmer of the Year: Tiffany Thomas Kane, Australia While…

Results and records from the final day of competition at the 2015 Can-Am Open in Bismarck, ND.

Roy Perkins Jr. lowers his 100m fly American Record with Team Canada leading on Day One at the 2015 Can-Am Open.

Jessica Long dives into the pool en route to a new World Record in the women’s 1500m freestyle.

Long, Steffens Up For Sports Woman Of The Year Awards

Jessica Long is among those female athletes up for the Women’s Sports Foundation’s ‘Sports Woman of the Year’ awards.

Youth and adults with physical and visual impairments can showcase their athletic skills at Gateway to Gold talent identification events in four major cities in 2015.

Six World Records from as many countries fell on the second to last day of the 2015 IPC Swimming World Championships.