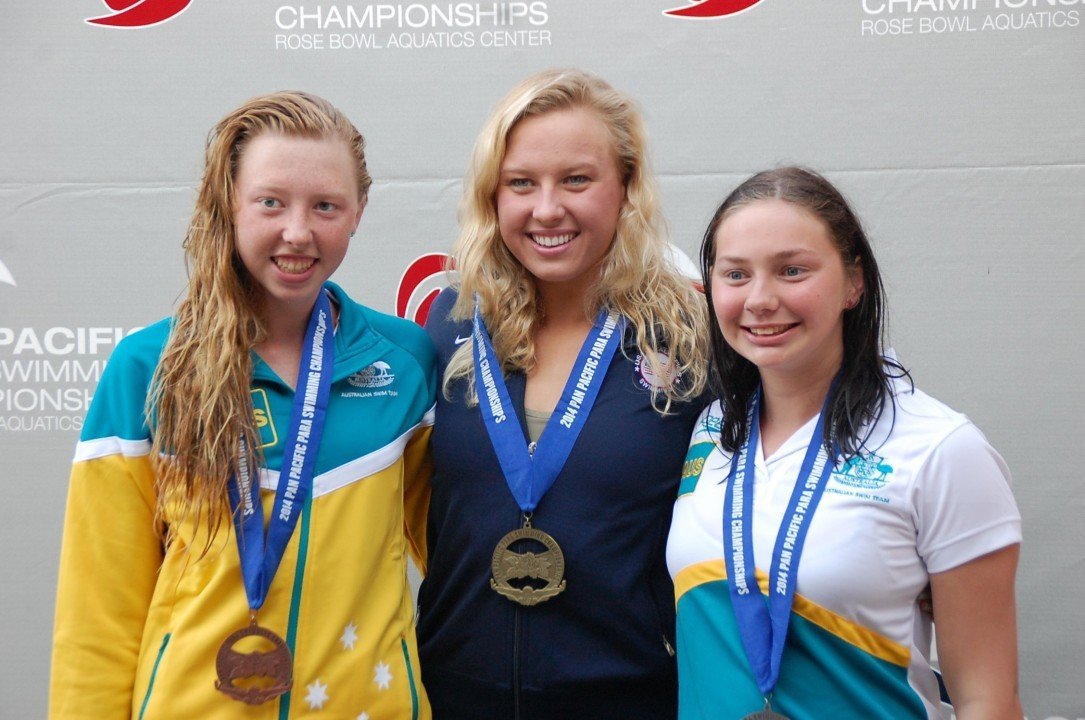 US Paralympian Jessica Long was one of several celebrities who partnered with the Chinese government to promote the 2022 Winter Beijing Games. Archive photo via Anne Lepesant

According to a report by the UK’s DailyMail, American Paralympic swimmer Jessica Long was among a number of high-profile individuals who were discreetly paid to promote the 2022 Beijing Winter Olympic Games by the Chinese government. In total, 11 Americans from a variety of industries were enlisted to promote the Games across social media in late January.

The deal, which was coordinated by the New Jersey-based media representation company Vippi Media, included over $300,000 of funds directed from the Chinese government.

Surveys show that people have overwhelmingly positive attitudes about the Paralympics and Paralympians, including one in the UK public where 93% of respondents said that Paralympians make good role models. When compared with increasingly-negative attitudes surrounding the politics of the Olympic Games, it makes sense that China would center a goodwill campaign in the US around the Paralympics, even with a smaller potential audience.

In a January 27th post to her official Instagram account, Long posted photos from her participation at the 2008 Beijing Paralympics, wishing luck to the athletes competing this winter while including a “#Partner” at the end of her post.

The marketing campaign came not long after the United States and several of its western allies and partners announced a diplomatic boycott of the Games due to accusations of civil rights violations in the country. Many of those accusations stem specifically from the treatment of China’s Uygher Muslim population in Xinjiang, a province in northwestern China.

China’s head of state, Xi Xinping, also hosted Russian president Vladimir Putin for a summit just prior to the start of the Beijing Games, where the two nations declared their partnership had “no limits.” Reports from the New York Times states that China had knowledge of Russia’s plans to invade Ukraine, but asked the Russians to hold off on their invasion until the Games had concluded. In 2008, Russia invaded Georgia in the midst of the summer Beijing Games.

The 30 year old Long is one of the most decorated Paralympians in history, having made her Paralympic debut in Athens in 2004 and competing in Beijing, London, Rio and Tokyo. In total, long has won 29 medals, including 16 golds at those 5 games. After her 7-medal performance in London in 2012, Long was named the Paralympic Sportswoman of the year by the USOPC.

Long also rose to national prominence as the subject of a 2021 Toyota Super Bowl commercial, detailing her story of adoption from Russia as a baby. Long was born in Siberia and adopted by a Baltimore, Maryland family at just thirteen months old. Due to a rare condition that caused her to be born without fibulas, ankles or heels, Long’s legs were amputated below the knee five months after arriving in the United States.

Jessica was not making a political statement. She was simply showcasing the Paralympics and supporting her fellow athletes like she has always done.

Sorry Steve, I know everyone wants to think the world of their children, but at some point they have to grow up and live with the consequences of their actions. If you accept money from governments that are committing genocide, you have to live with the blowback of that. It’s up to each individual to decide if that blowback is worth it.

In the first sentence of the article you refer to Jessica Long as a former Paralympic swimmer. I believe you’re mistaken about Jessica Long retiring she was just swimming at the World Series in Indianapolis this past weekend.

Everyone needs to make a living. LeBron was shilling for China and he doesn’t need to with all his money.