Swimming’s TopTenTweets: A Rivalry to Look Forward To? 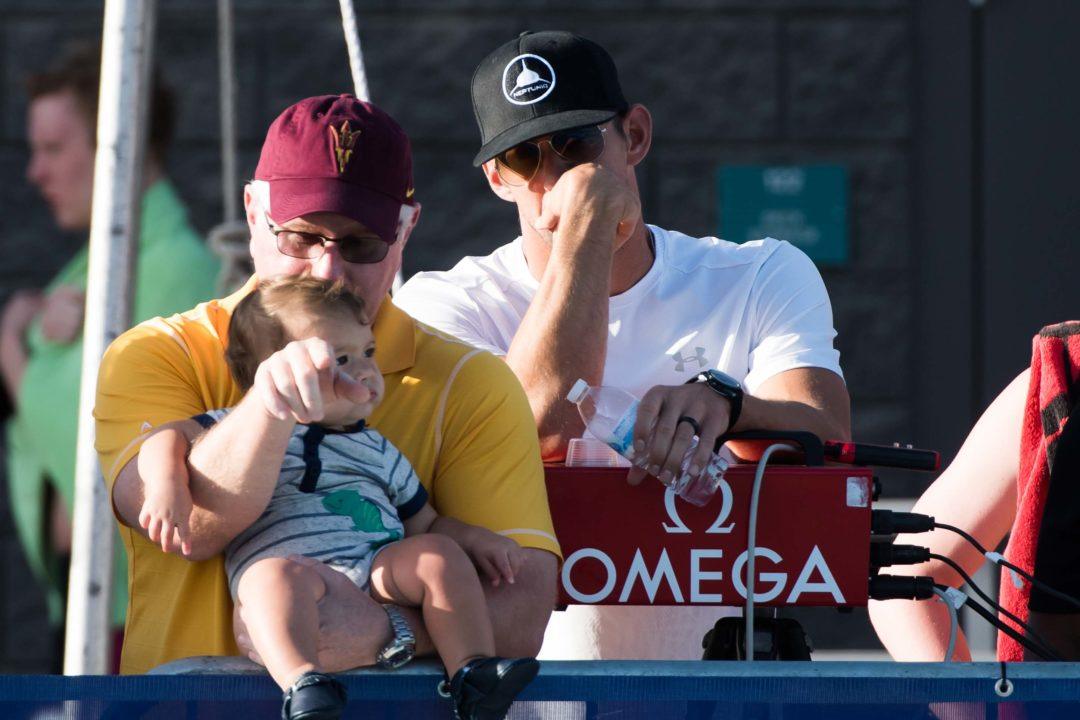 We’re back with SwamSwam’s TopTenTweets, where we round up the best of the swimming Twitterverse. From Christmas training feels to a celebration of swimmer smarts, scroll to see what made the cut!

When you find out you made the nice list!! pic.twitter.com/PLuY8dwK9V

We knew this one was coming.

She beat her best time by half a second ?‍♀️?‍♀️?

There may be nothing more powerful than the combination of a mom’s challenge and a hero swim.

Lot of tweets from teams and coaches highlighting another impressive semester of high GPA's, perfect 4.0's, and A+'s. #swimmersaresmart pic.twitter.com/PF9je25XDf

We’ve seen a ton of smart teams showing off on Twitter this week, so we’ll sum it up as swimnerd did: Swimmers are smart.

Surprised myself at the 400IM today with a PB and a 3rd place! And finally faster than @hosszukatinka ??‍♂️? Also won the 200free ? #goodfirstday #nkkortebaan pic.twitter.com/Cr9Wwdtx9e

Chances are, if you’re beating the Iron Lady, you’re having a good day (even when you’re SwimSwam’s Open Water Swimmer of the Year)

Swimmers around the world: “Same.”

Sugar Land's @simone_manuel, who won 2 gold medals and 2 silver at the 2016 Olympics, nails the "First Shot" before the Rockets took on the Lakers pic.twitter.com/QhVwd1SyC6

Whether she’s in the pool or on the court, Simone Manuel will come up big when the pressure is on.

Hey @MichaelPhelps , my son Thomas has a message to your son Boomer. Check it out. #LittleSwimmers #TrainingFor2032 https://t.co/00SvIRONY0

While Michael and Cesar weren’t exactly rivals, we’re already excited for whatever version of a Phelps-Cielo showdown manifests in 2032.