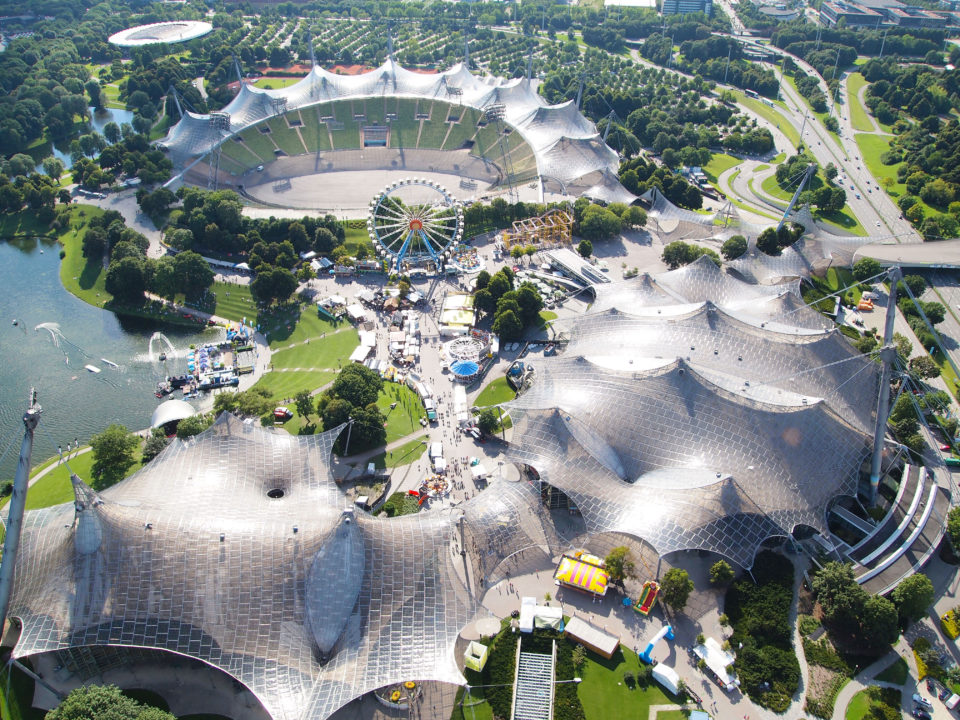 The multi-sport European Championships in 2022 announced a "finalized" list of 9 sports that will participate, which didn't include any aquatic events. Archive photo via Tila Monto (Olympiapark Munich)

The events will take place from Thursday, August 11 through Sunday, August 21, 2022. The event is highlighting its own sustainability, saying that they will not build any new infrastructure to host the Championships. Many events will utilize the Munich Olympic Park, which has recently undergone an approximately 100 million Euro (112 million USD) upgrade. That park was originally built for the 1972 Olympic Games. The pool capacity was reduced to 1,500 spectators after the Games from its original 9,000 seat capacity.

The pool at Munich underwent major renovations as well

The European Championships will see 4,400 athletes from across Europe participate, with 158 medal events across the 9 announced sports.

In December, Rome was announced as the host of the 2022 European Aquatics Championships, which will include the sports of swimming (long course), diving, open water swimming, and synchronized swimming. Water polo championships will be held separately.

At the time, LEN expressed dissatisfaction with the facilities available to host swimming. The Danube Arena, which will host the 2021 European Aquatics Championships (rescheduled from 2020) seats 5,300, while the Tollcross International Swimming Centre in Scotland, which hosted the 2018 event, can be expanded to seat 5,000 for major events.