Stefanie Williams Inducted into the PA Hall of Fame 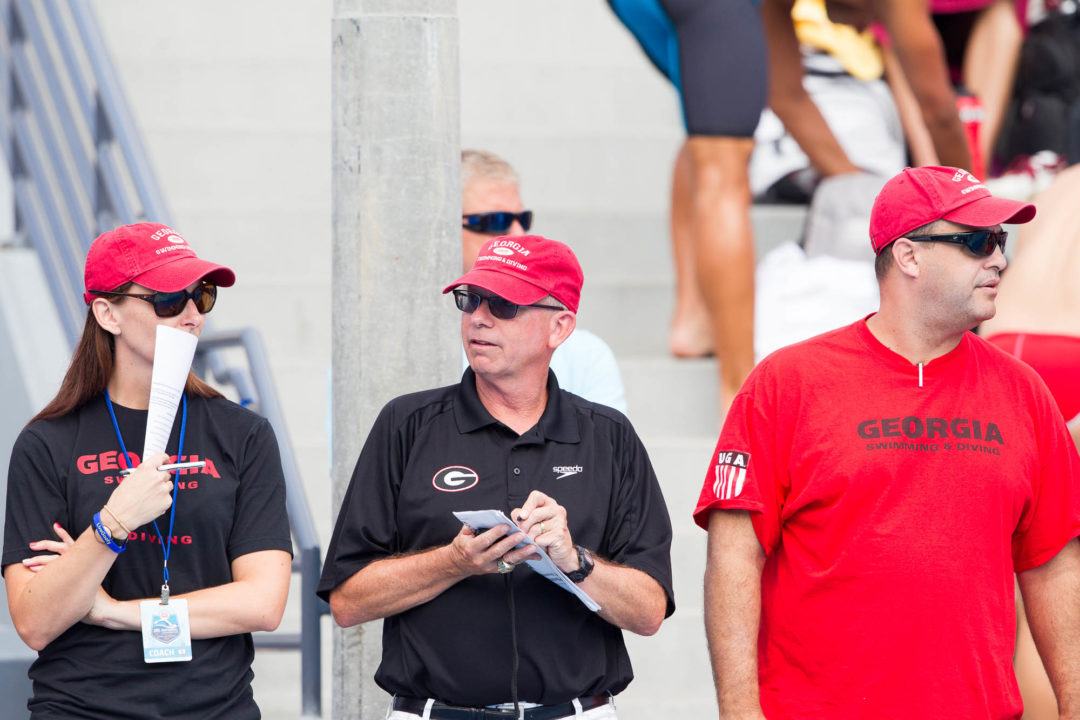 In club, Williams was a National Champion and YMCA National Record Holder in the 50, 100, and 200 freestyle. Williams also had the record in the 100 backstroke.

Williams took her swimming career to the collegiate level at University of Georgia. She became a member of the 3 time SEC and NCAA Championship Team  She was also a 28 time All American, American Record Holder in the 200 free and 400 free relays, and a 10 time SEC Champion in 4 relays.  Williams was also a 2 time SEC Champion in the 200 free.  She was also the 2002 Captain of the Georgia Women’s Team and the first recipient of Georgia’s sportsmanship of the Year Award.

Throughout her collegiate swimming career, Williams was a member of the USA Swimming National Team and a silver medalist in the 1999 Pan America Games, 2001 World Championships, and 2003 World University Games.

After her swimming career, she got herself involved in collegiate coaching at a variety of places, but returned to Georgia in 2012 as an Assistant Coach. With her help, the Bulldogs have been led to Women’s SEC Team Champions in 2013, 2014 and 2015, while also winning NCAA Team Titles in 2013, 2014 and 2016.

Outside of collegiate swimming, Williams has continued her work with the USA Swimming National Team. She was recently announced Assistant Coach at several USA and World Meets.

In 2017, Williams received the highest University of Georgia’s athletic honors as she was inducted into the Circle of Honor.

Don't know if y'all heard but my bestie @swilliams23 was inducted into the PA Swimming Hall of Fame this weekend! @swimswamnews #papride pic.twitter.com/rbuH4sYfyj

The Hall of Fame was established by Pennsylvania State University in 1968. The Pennsylvania Hall of fame recognizes Pennsylvanians who have exhibited extraordinary service and achievement through aquatics.