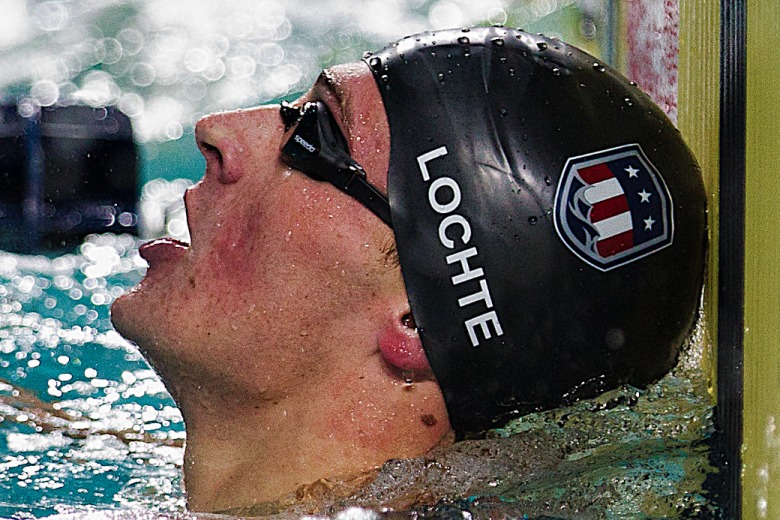 Ryan Lochte, 11-time Olympic medalist, has wrapped his reality show on E! Entertainment Network. The premiere netted 700,000 plus households, but the series average netted just under 450,000 households, slightly off the E! primetime average. Whether or not E! will order a second season has not been decided…yet. Lochte’s training suffered during production, but he’s put 6 hard weeks of training in and the results of that work has been very promising. Lochte clocked a 4:11 in the 400 IM at the Santa Clara Grand Prix, a fantastic in-season swim, a swim that cannot be done without very hard work. Lochte is clearly in a good place heading into World Championship Trials in Indianapolis and the 2013 FINA World Championships in Barcelona, Spain. Lochte has been cagey about his schedule at World Championship Trials, but it appears he will, in fact, swim the 400 IM. Look for rising star, Chase Kalisz, and 2012 Olympic Champion (200 backstroke), Tyler Clary, to challenge Lochte.

When will psyche sheet be released?

World Champ Trials….? I think it could be as late as June 23rd. (We want it asap for the World Trials pick’em contest.)

Yes! That is why I want it too! Good job with the video Mel!