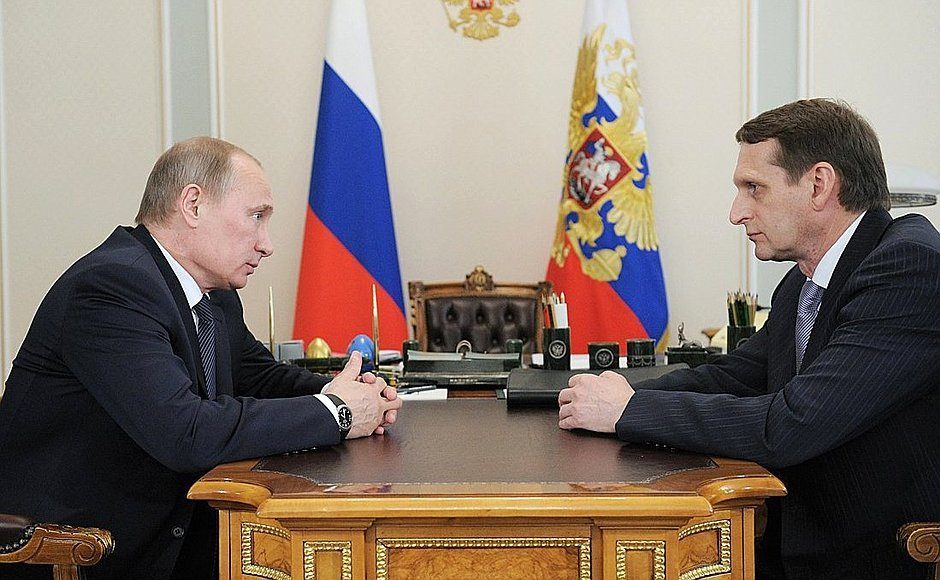 Days after the All-Russian Swimming Federation made its recommendation to the Russian Minister of Sport for a new National Team head coach, federation president Sergey Naryshkin has resigned from his post.

Naryshkin, whose primary career has been Chariman of the State Duma, was appointed as the Director of the Foreign Intelligence Service in Russia on October 5th, 2016. He says that the new role would be too much for him to continue to manage as the president of the supervisory board for Russian swimming.

Naryshkin has served as the Chief of Staff for President Vladimir Putin and the chairman of the Historical Truth Commission – both powerful political positions in the Russian government. Naryshkin, aside from his role in sports, has been a controversial figure: he was ‘blacklisted’ by American president Barack Obama as a result of the 2014 Crimean crisis, and in 2015 it was exposed that the dissertation he submitted to attain his Masters Degree was plagiarized.

Russia’s Foreign Intelligence Sservice is Russia’s external intelligence agency that deals mainly with civilian matters outside of the Russian Federation.

After his resignation, Ministry of Industry and Trade minister Denis Manturov was appointed as the acting president of the swimming federation.