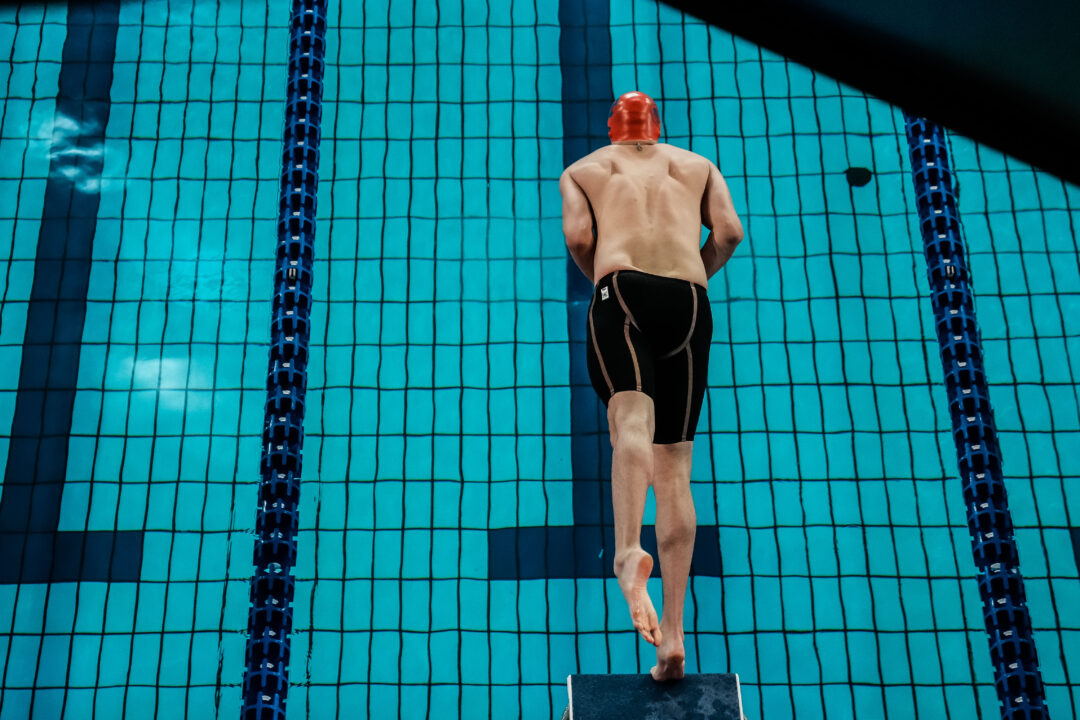 Olympian Kliment Kolesnikov was a force to be reckoned with for Russia at these 2021 European Short Course Championships. Archive photo via Mike Lewis/Ola Vista Photography

The 2021 European Short Course Championships wrapped up from Kazan, Russia, tonight with the host nation once again topping the overall medal table. Russia captured 17 medals in total, including 8 golds, to repeat its reign over Europe just as it did two years ago in Glasgow.

The Netherlands had a very successful meet, earning 15 medals in all with 6 gold. Compare that to Glasgow where the Dutch men and women placed 3rd behind Italy, nabbing 10 medals in total.

Italy still finished in the top 3 but was downgraded to 3rd, while Sweden and Hungary comprised the remaining slots among the top 5 countries.

The Netherlands’ competition was capped off with a new World Record in the mixed medley relay. The squad of Kira Toussaint, Arno Kamminga, Maaike de Waard and Thom de Boer earned a new WR mark of 1:36.18 to sweep the WR, European Record and Championships Record.

Does Sates retain his NCAA eligibility if he accepts his Prize money from this meet?