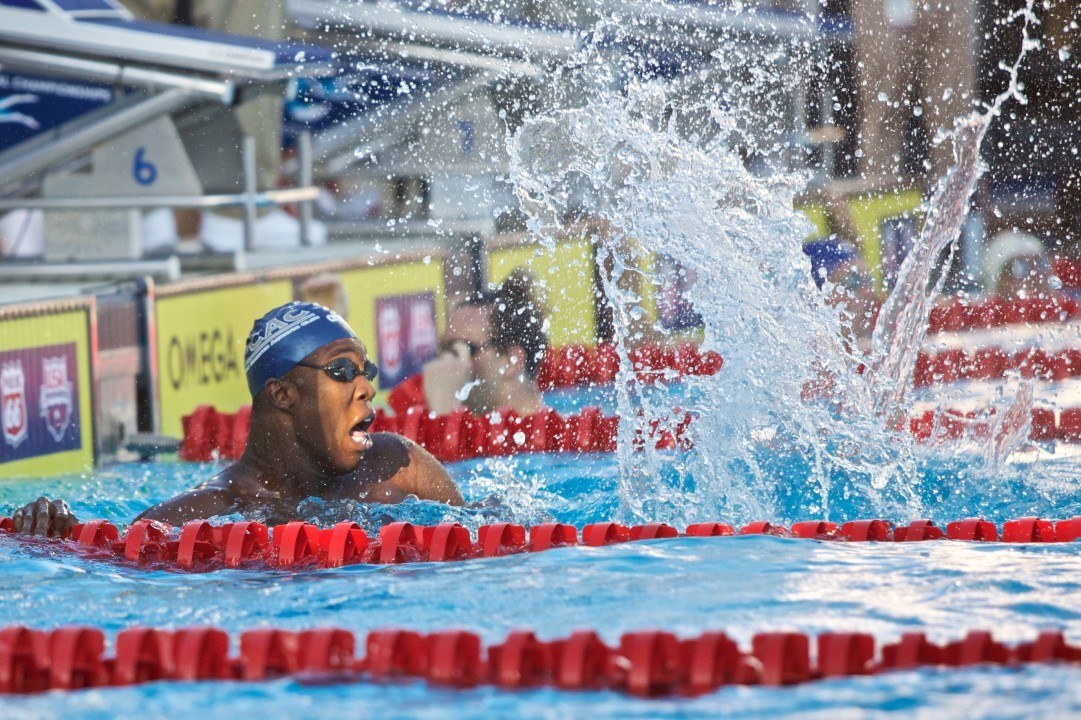 Reece Whitley will be on the mound, throwing the Phillies' first pitch on April 15th. Archive photo via Rafael Domeyko/Domeyko Photography

Got plans on April 15th? If you’re in the Philadelphia area, stop by Citizens Bank Park where USA Swimming Junior National Team Member Reece Whitley will be front and center, throwing the first pitch for the Philadelphia Phillies Major League baseball team.

The Phillies announced late last week that Whitley, a native of Lafayette Hill, will throw first pitch as the home team takes on the visiting Washington Nationals. The event is in recognition of “Swimmers Night”, where the first 500 fans that purchase tickets to the game receive a coupon for an exclusive Phillies Swimmers Cap.

Whitley has had quite the year, having already been selected as Sports Illustrated Sportskid of the Year in 2015. The honor came after the 6’8” 13-year-old won two silver medals at the 2015 FINA Junior World Championships, and currently holds 6 individual National Age Group Records across the 100 and 200 breaststroke events in both yards and meters. Whitley will be competing for a spot on the US Olympic swim team this summer in both events.

Whitley most recently competed for his William Penn Charter School this past weekend at the 2016 Eastern Interscholastic Championships where he set new meet records in the 200 IM and 100 breaststroke en route to topping the podium in both events.

Information on obtaining tickets to Whitley’s special night at the Phillies can be found here.