Pool Record for Ohio’s Dawson in Dual Win at Denison 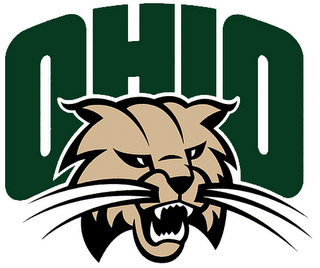 Ohio University's Laura Dawson broke a pool record in the 200 back to lead her team to a win at Denison. Current photo via Ohio University Athletics

Full results are at this link.

Ohio took the next two wins, with Laura Dawson crushing the field by three seconds in the 200 free with 1:51.30, and teammate Addy Ferguson touching at 56.77 for the 100 back.

The Denison squad of Kane, Van Leuven, Yearwood and Kate Wright was able to close the meet with a win for the 200 freestyle relay in 1:34.54.