Podcast: Jason Dunford “Makes the Jump” from Olympian to Entrepreneur 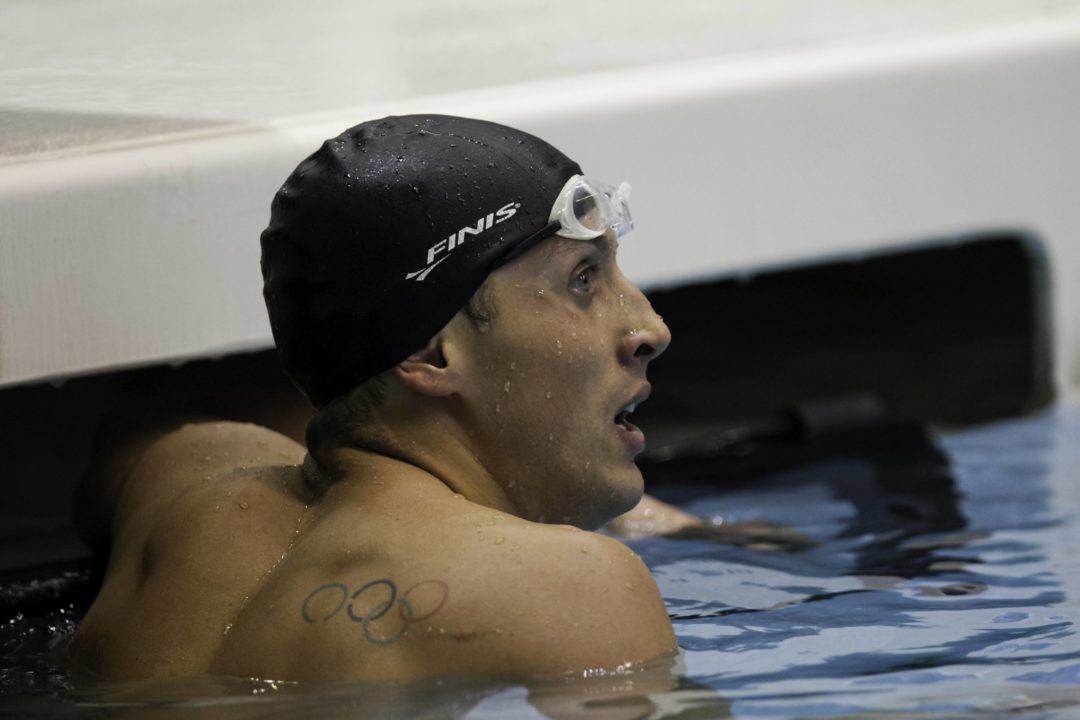 This week, Olympic finalist Jason Dunford appeared on the podcast When to Jump, discussing his swimming career and his transition into entrepreneurship. Current photo via Tim Binning/TheSwimPictures.com

Former Olympic and African record holder and 2008 Beijing Olympic finalist Jason Dunford is no stranger to taking leaps of faith. The first was dedicating himself to becoming Kenya‘s first-ever Olympian in swimming, a goal that he met in 2008 by qualifying for Beijing and finishing fifth in the 100 fly. The second came after his swimming career, when Dunford took a major jump to found an energy startup and a media startup which both work to support businesses in his home country.

Dunford talks about these decisions on When to Jump, a podcast from Macmillan Podcasts that explores the question: “When do you chase your dreams?” You can find the episode here on  iTunes, Stitcher, and Spotify.

On the podcast, Dunford talks through his career from training on his own in Kenya, moving to Britain for high school, swimming for Stanford, and his two Olympics.

“I had two very contrasting Olympics,” he tells When to Jump host Mike Lewis.” In Beijing, I had a free mind. I was the first Kenyan to qualify for the Olympics, then my brother qualified after me and we went together as the only two swimmers Kenya had ever qualified for the Olympics. We were just wide-eyed, you know? I wasn’t too concerned with the result. I totally exceeded my expectations.”

Dunford subsequently broke the Olympic record in the 100 fly in semifinals with 51.14, a record that was broken soon after by multiple swimmers, including Michael Phelps and Milorad Cavic. In finals, while Phelps and Cavic had their legendary hundredth-of-a-second 1-2 finish, Dunford was fifth in 51.47.

Dunford was Kenya‘s flagbearer in London, and he ended up semifinaling in the 100 fly and finishing 12th overall.

“Going into London, the weight of expectation got on me,” Dunford said. “I was ranked fourth in the world going in and that kind of played with my mind. Certainly there’s something to that freedom of thinking of not having expectations.”

After discussing his swimming career, Dunford opens up about his post-Olympic state.

“Looking back, it was probably mild depression, what I was going through, and I don’t think it’s uncommon for athletes,” he said. “Because you’ve been on this constant training journey, you’ve got these endorphins pumping through your body every day, and you’re on top of the world. Then there’s that feeling of ‘I’ve got to start from scratch.’ And luckily, I was in this very privileged position having gone through Stanford… but there’s still this feeling of starting at the bottom of the pile.”

But, Dunford was able to transition out of swimming career, adding an MBA from the Stanford School of Business to his earlier BA in Human Biology and an MS in Earth Systems from Stanford University. He has since launched, with his wife Lauren Dunford, Safigen, an energy management startup that focuses on renewable energy analytics in emerging markets like his home country of Kenya. He is also a founder of the pan-African digital media platform Afreality.

“We feel very good about our decision [to found both businesses], and certainly Safigen is off to the races, and it fills a real need there. There’s a really profitable business that can be built out of that. On the media side [with Afreality], there seems to be a lot of potential and growth in mobile content consumption across Africa and we’re trying to build our business to be suitable as a content platform for mobile.”

Best of luck! To chasing dreams

When to quit and make sum $

A true student-athlete! What a smart and entrepreneurial guy!