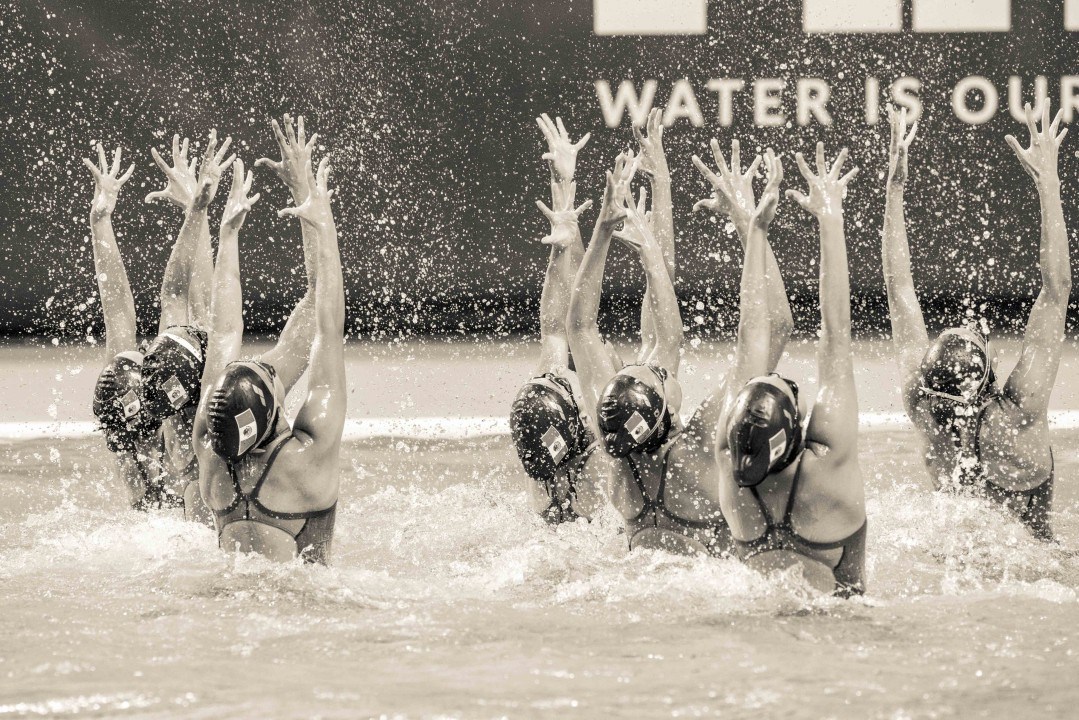 The first leg of the inaugural edition of the FINA Synchronised Swimming World Series kicks off tomorrow,March 10, in Paris,... Current photo via Mike Lewis/Ola Vista Photography

The first leg of the inaugural edition of the FINA Synchronised Swimming World Series kicks off tomorrow,March 10, in Paris, with the presence of 23 national teams. The “Make Up for Ever” event, organised in the French capital until this Sunday, March 12, is already a consolidated competition, being staged in 2017 for the seventh time.

This was the principle guiding the launch of the FINA Synchronised Swimming World Series in 2017: take existing events in several locations and gather them under one single circuit, thus giving additional visibility and exposure to this spectacular discipline. Moreover, at the end of the seven-leg competition this year, the best teams will be awarded prize money in accordance with their rankings in the different events in each leg.

In his message to all participants in the series, the FINA President Dr. Julio C. Maglione considered: “We must not forget that synchronised swimming is one of the most popular sports at Olympic and World Championships’ level, being generally the first discipline having the entirety of the tickets sold for the on-site spectators! It is therefore undeniable the attractiveness of this discipline and the launch of these Series will be a fair reward for the effort and commitment of the entire synchro community.”

The programme of the competition in Paris (FRA) will unfold as follows: