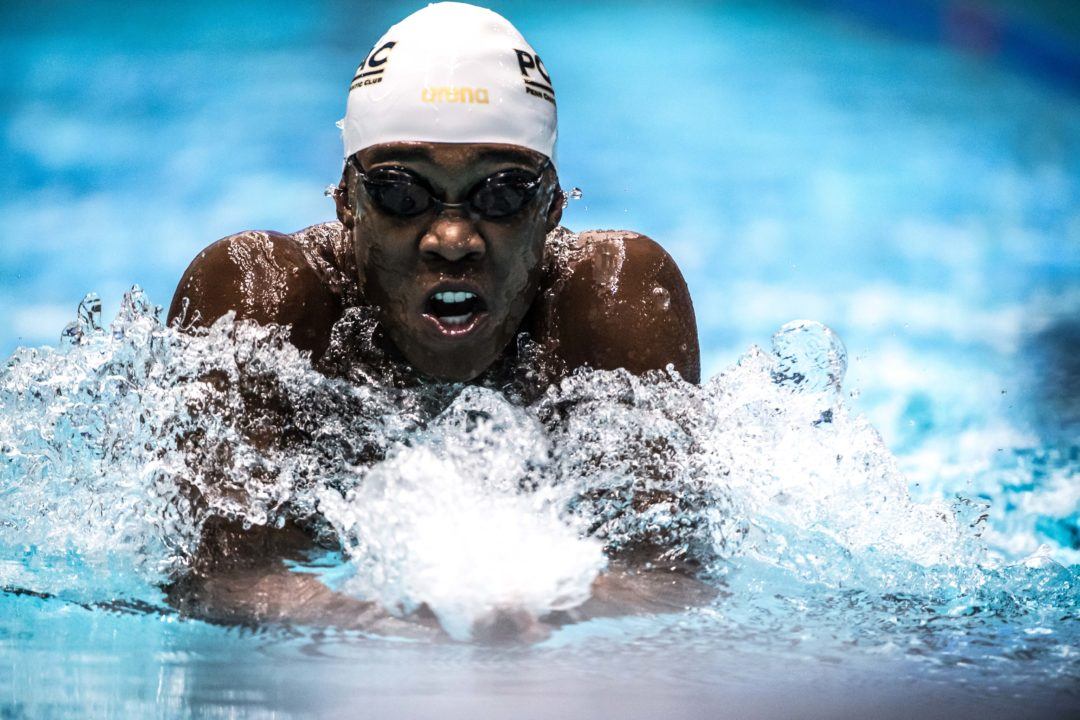 The 2017-2018 NISCA All-American times standards have been posted, and, not-unexpectedly, they’ve gotten faster. Some of the times have had very minor changes (the boys’ 200 free relay improved by .01 seconds), but generally speaking the times improved by between .1% and .3%.

NISCA has eliminated the “Automatic” designation from the primary (faster) standard, and instead changed the name to just the All-American standard. Anybody who hits those standards, in either a 25 yard or 25 meter course, respectively, will earn an All-American designation upon approval of an application submitted by their coach.

Then, swimmers who have hit the consideration standard will be added until 100 swimmers are chosen per event.

The application period is November 1st through June 15th of the current school year.

NISCA only recognizes athletes whose applications are submitted by the deadline.

Oops, didn’t scroll over. On the minimized iPhone screen! All good.