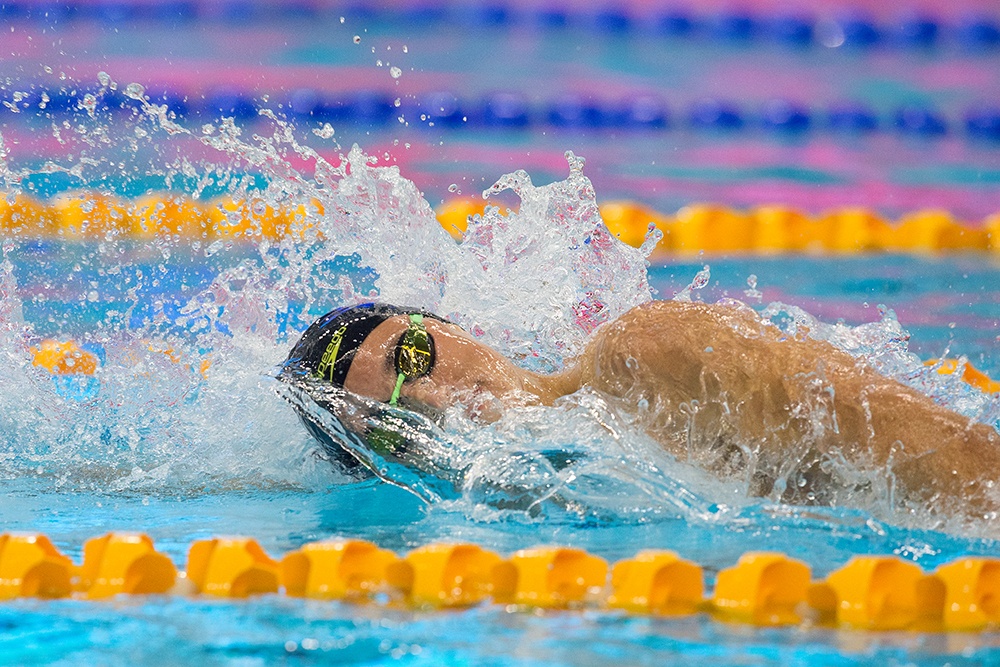 On Monday Bond University unveiled its new 10 million dollar sports centre. The centre has been created to be a piece of the puzzle to help ensure that Australian sport will be at the forefront of sports science.

John Bertrand, the President of Australian Swimming told the Gold Coast Bulletin, “We’re dealing with great intellect at universities — so to be joined at the hip with a university like Bond is fundamentally important for the road map forward.”

Being one of the innovators in the area of sports science has been a priority for Swimming Australia and in an attempt to stay ahead of the their competition some of their staff have been spending time in Silicon Valley.

“Our thinking is to go to Silicon Valley at least twice a year to understand what innovation we need,” he said.

“We do not know what freestyle will look like in five years time.”

“The question is if we can get there faster than anyone else — that’s the main thing.”

With Bond University, Griffith University and Southern Cross University all located on the Gold Coast Bertrand went as far as to say that he could see the area becoming the Silicon Valley for sports science.

“We have a similar concept in this part of the world and one of those anchors is Bond University, so this is a very healthy opportunity,” he said.

One of the country’s brightest young stars Cameron McEvoy currently trains at Bond University under the guidance of coach Richard Scarce.