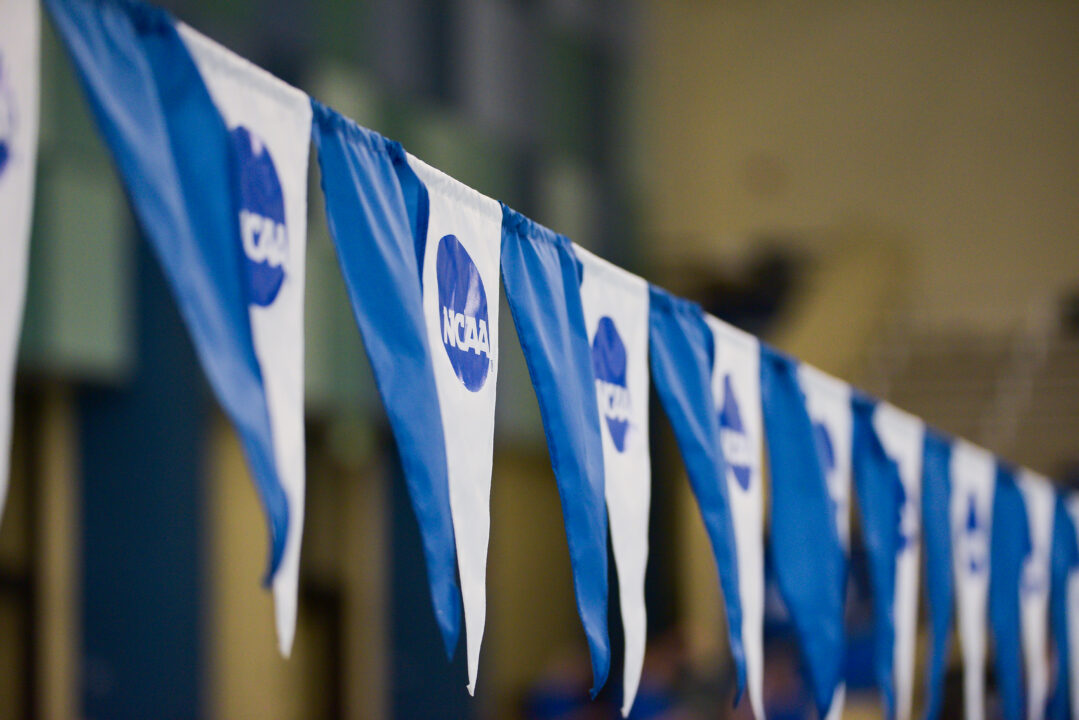 The NCAA Division I Council voted to allow the resumption of regular recruiting activities beginning on June 1, 2021. Stock photo via the NCAA

The NCAA Division I Council voted to allow colleges to resume regular recruiting activities on Thursday, according to ESPN.

“We are delighted to announce that as of June 1, all sports will return to their normal recruiting calendars,” said Council chair M. Grace Calhoun, athletics director at University of Pennsylvania. “We want to thank all prospective student-athletes, their families, coaches and current student-athletes for their patience as we determined the best way to move forward safely with recruiting in Division I.”

The Council instituted a dead period, banning all in-person contact between prospective student-athletes and college coaches, on March 13, 2020 in the early days of the coronavirus pandemic. Since then, it has been extended eight times, limiting college recruiting activities to calls, texts, Skypes, Zooms and other remote technologies.

The move was largely expected after the Council’s April meeting, as the rate of COVID-19 vaccinations has been on the rise and the rate of infection has been on the decline in the United States. The Council acknowledged, however, that the resumption of recruiting activities could vary among colleges based on different state and local health regulations, but that the NCAA’s nation-wide ban on face-to-face recruiting would end on May 31.

Different sports will pick up where they would have been in their recruiting cycles at this time of the year. Football and basketball, which have their own calendars, will begin with quiet periods and will be allowed to hold camps and clinics in June and July. All other sports will resume regular recruiting on June 1. That means many colleges are gearing up for a robust month of on-campus visits, the first allowed in 15 months.

Furthermore, on Wednesday, the Council voted to allow a new uniform NCAA transfer rule, whereby student-athletes in all sports will be allowed a one-time transfer without having to sit out a season.

The adopted legislation must be ratified by the Division I Board of Directors, which meets on April 28.

Too little too late for many 2021 athletes sadly.

Awesome news! But just because a college can host recruits on official visits doesn’t mean they will. I hope 2022’s get a chance to take trips!

I wonder if we will see more changes in commitments now that visits are allowed?

I would have to hope that colleges are not going to fund official visits for athletes already committed to other schools. So, I don’t think we’ll suddenly see Seniors in the Fall getting free trips x-country without taking the risk of decommitting to their original choice first.
But, will the class of ‘22 have more recommits than past years? I’d think it’s pretty likely.

Totally understand that. But I think the question here relates to official visits. And I don’t think coaches will want to pay money to have committed athletes show up on other athletes Instagram feeds in the Fall 45 days before NLI day.

So the entire class of 2021 will have had very few visits before starting college, if any!

Well, most of the top 20 of 2021 had committed before COVID lockdown and appeared to have been on visits, but that is likely true for the majority of the class.

And a good number of class of 2022 committed without college tours.

Which is so unfortunate for class of 2021 and 2022. Lifted in June when there are no students on campus. It’s going to be interested to see how many of these commits stay at the schools they’ve committed to without seeing the campus, without meeting and hanging out with the teams.