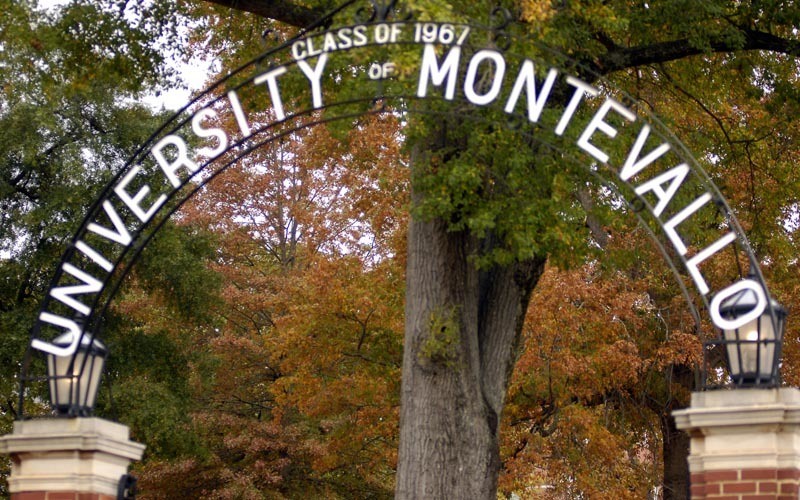 The University of Montevallo, a Division II School in Montevallo, Alabama will add men’s and women’s swim teams to its varsity sport offerings for the 2019-2020 season. That brings the school to 21 sponsored programs, with 10 new additions coming in the last 6 years alone. They are one of at least 2 schools to announce the addition of both men’s and women’s programs in March, joining with NAIA program University of St. Mary in Kansas as an opposing force to Division I Eastern Michigan cutting their men’s program.

The school in central Alabama has about 3,000 students about 45 minutes south of Birmingham. Approximately 15% of the student-athletes are varsity athletes. Those student-athletes have graduated at a 62% rate at the school, which is 17% higher than the student body at large.

“We’re excited about the continued growth within our athletic department,” said Montevallo Athletic Director Mark Richard. “We’re proud to offer the opportunity for talented student-athletes to continue their swimming careers at the collegiate level. We look forward to adding to our high-achieving student-athlete population on campus.”

The school is undergoing a national search for a head coach. The teams will compete at the 25 yard pool inside the Robert M. McChesney Student Activity Center on campus.

Do you mean Alabama and not Indiana?

Eastern is only cutting their men’s program. Your article makes it seem like they are cutting both programs.