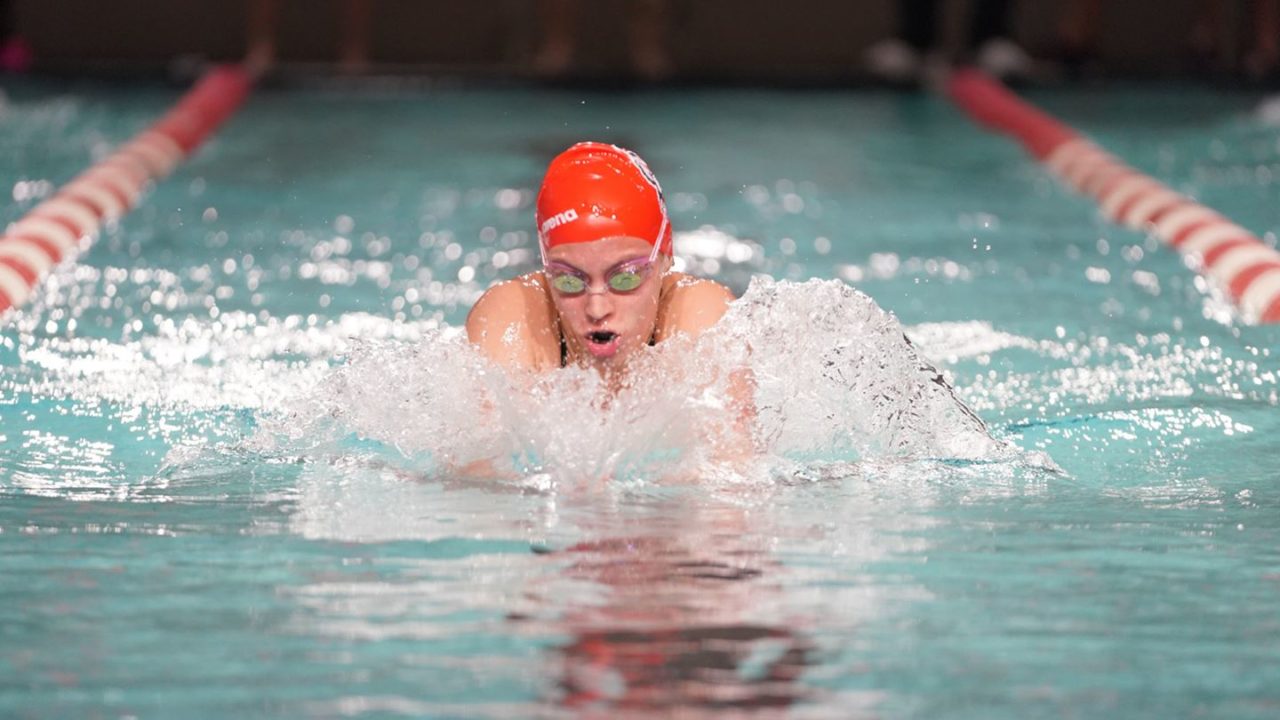 The NC State men's and women's teams are set to open 2020 with a double-meet weekend, traveling to UNC on Friday and returning home on Saturday against Duke. Current photo via NC State Athletics

RALEIGH – The NC State men’s and women’s swimming and diving teams are set to open 2020 with a double-meet weekend, traveling to UNC on Friday, Jan. 17, and returning to its final home meet of the season Jan. 18 against Duke.

The meets will be streamed on ACC Network Extra.

LAST TIME OUT:
The NC State men’s and women’s swimming and diving teams both took first place at the NC State/GAC Invitational at the Greensboro Aquatic Center in November. Both teams beat four ranked squads to take home the team titles.

The Wolfpack divers were last in action at the Tennessee Diving Invitational as the squad earned five entries into the finals of its respective events.

PACK IN THE POLLS:
The College Swimming Coaches Association of America (CSCAA) released its latest national poll on Dec. 11, and NC State’s men and women were both tabbed No. 6 in the country in those rankings.

Both squads have been ranked in the national top seven since the start of the season. The Pack boasts the highest-ranked ACC squad on the men’s side, and NC State is ranked just behind No. 3 Virginia on the women’s side.

The men’s and women’s squads finished 44th and t-42nd respectively at the NCAA Championships following 10th and 7th-place finishes at the ACC Championships.

The NC State men are a perfect 9-0 against Duke, and the Wolfpack women have won the past eight meetings against the Blue Devils.

Ahh, a little warm up for the big showdown next weekend.