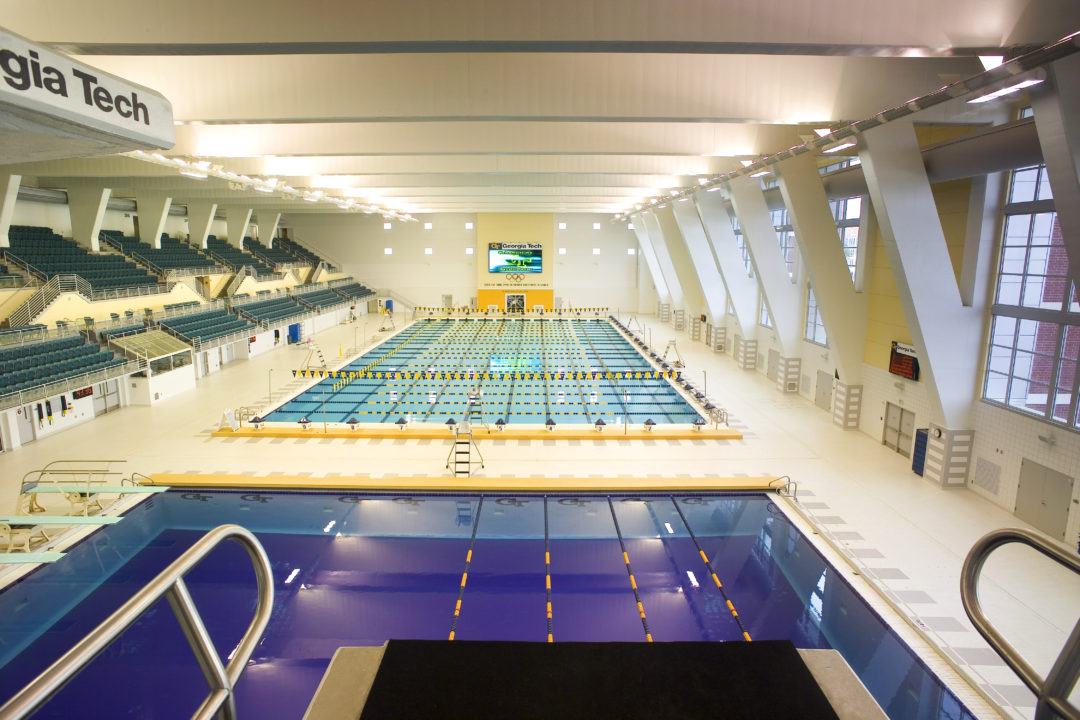 NC State freshman Aiden Hayes swam the fastest 200 fly time every in the 17-18 age group with his 1:40.39 tonight at ACCs. Current photo via Fentress Photography

NC State freshman Aiden Hayes set a new 17-18 National Age Group record in the 200 fly while swimming in the finals at the 2022 ACC Swimming & Diving Championships tonight in Atlanta.

It was easy to lose Hayes’ swim in the shuffle, as attention was focused on Louisville’s Nick Albiero swimming to the 2nd-fastest performance in history, but Hayes (relatively) quietly grabbed the 17-18 National Age Group record.

That mark previously stood at 1:40.67, which Luca Urlando swam in 2020. Urlando, currently a sophomore at Georgia, is racing at the SEC Championships and briefly had the fastest time in the country in the 200 fly with his 1:39.00 tonight until Albiero surpassed that with his historic 1:37.92.

Hayes doesn’t age up for another few months, so he’ll have opportunity to lower this record even further at the NCAA Championships next month.

Truly Great swim and CONGRATS for Aiden, but Matt Sates of Georgia, an 18 year old, swam a 1:39 tonight at SEC.

Apologies! Again Great Swim and Huge Congrats Aiden. Fastest ever American at 18, faster than the GOAT Phelps. That fantastic and great accomplishment!. Best of luck at NCAA,

Love to see this record get taken under 1:40 hopefully it happens come NC’s