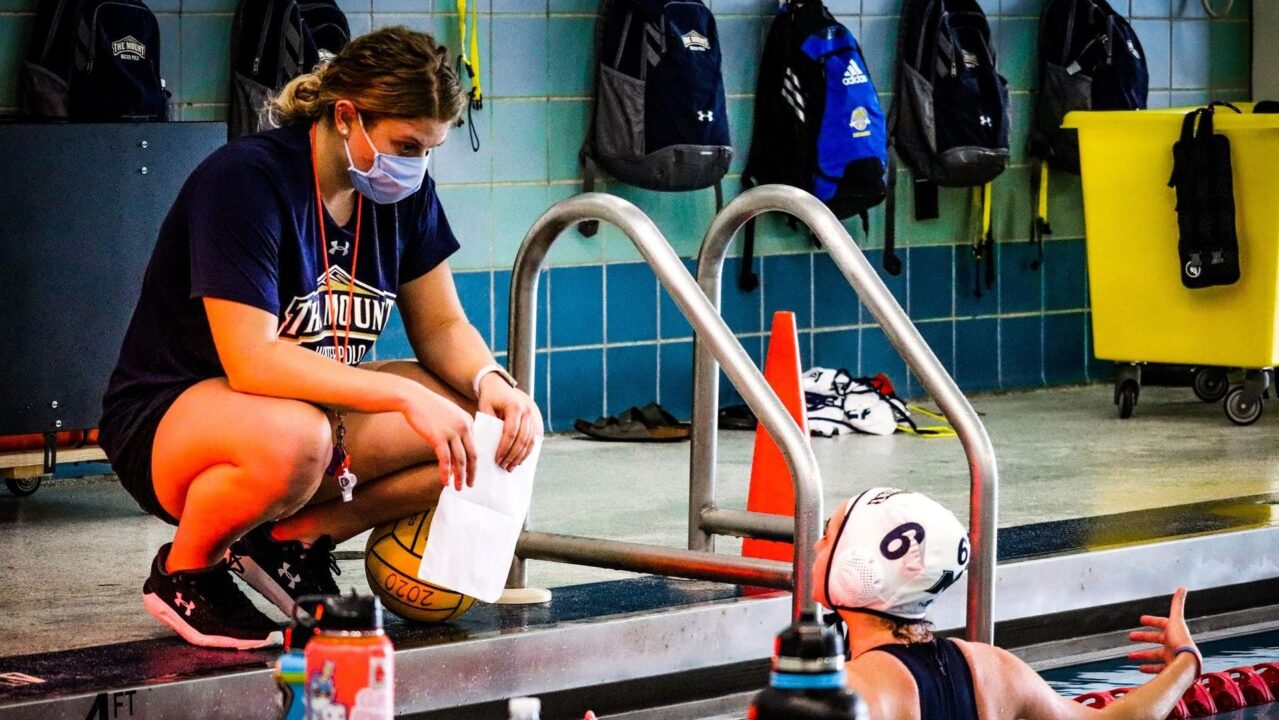 Coming into the weekend at 0-11, the Mount is completing an almost month-long hiatus from game action. On March 21st, the team lost a pair of contests, falling to Michigan 15-2 and Saint Francis U 18-7.

This is the third time the Mountaineers have faced the Red Flash, and the second time they have faced the Bison. In addition to the 18-7 defeat to SFU, the Mount lost 17-7 in their inaugural game to the Loretto crew. Against Bucknell the Mount dropped a 21-5 decision on March 20th.

Bucknell enters Emmitsburg with a 5-3 record and SFU has amassed an 8-10 mark. The two sides competed last Sunday, with Bucknell winning 11-8.

The Bison also defeated La Salle so far this season, and three of the Red Flash’s wins came against Salem, with a fourth against VMI. Both teams have knocked off Gannon and Mercyhurst as well.