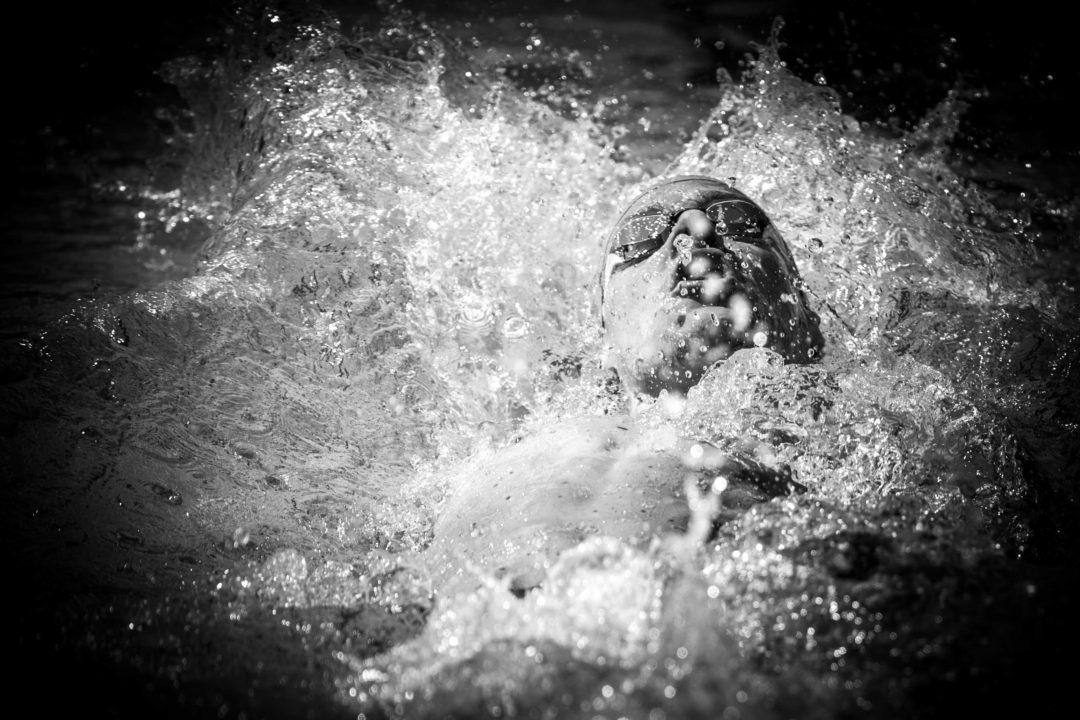 Poland’s Radoslaw Kawecki successfully defended his 200 back title, breaking away from the field with a 27.26 on the 3rd 50 to secure his gold. Behind him, Team USA’s Jacob Pebley made a big drop from his prelims time to take silver. Australia’s Mitch Larkin (1:49.25) had a slight edge on Japan’s Masaki Kaneko until the final 50, but Kaneko made a late surge to take bronze ahead of Larkin by 7 hundredths.