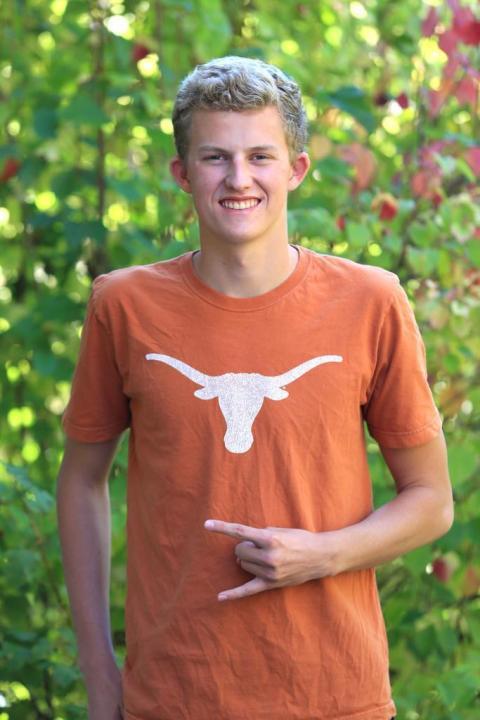 Colorado butterflier Max Holter has given his verbal commitment to the University of Texas.

Through the 2nd day of the WVU Invite, the hosting Mountaineers have expanded their lead in the men’s standings, while the WVU women have slipped to 3rd.

USC sophomore Kaitlyn Dobler swept the breaststroke races at this weekend’s Art Adamson Invite, including an Automatic Qualifying Time for the NCAA Championships in the 200 breast on Friday.

Fort Collins High School senior Max Holter has given his verbal commitment to the University of Texas for the 2015-16 season.

Holter should add big points to the Longhorns’ efforts at Big 12 Championships. His 48.69 100 fly is a couple seconds off the winning time posted by then-freshman Jack Conger last year, but it’s still easily within the A-final qualifiers. Texas was even stronger in the 200 fly, loading up the 2014 A-final, but Holter would have been there as well.

Holter fits nicely into the Texas lineup. He will be of immediate value to the Longhorns’ scoring efforts, and with the stellar fly/back/IM group already established in Austin, he should continue to develop into an NCAA scorer as well.

Texas men’s team is starting to catch up to the Longhorn women in the quality of their recruiting class: Holter adds his name to the list already occupied by commits Mason Tenney and Ryan Harty.

Get your horns up! Hold them high, not to the side.

Good addition to UT, should fit in well with the strong butterfly group.