LIU Brooklyn Ready For Second Half Of The Season 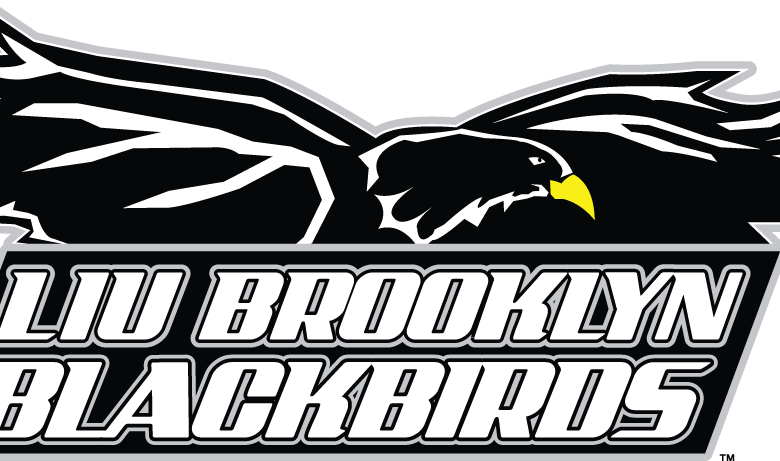 Following a victory over local rival St. Francis Brooklyn, the LIU Brooklyn women’s swimming team is getting ready for the... Current photo via LIU Brooklyn Athletics

At the 2020 Big Ten Champs, Amuan would’ve scored in the 100 free C-final, just a few tenths outside of B-final scoring range.

Following a victory over local rival St. Francis Brooklyn, the LIU Brooklyn women’s swimming team is getting ready for the second half of the season.

LIU’s young roster, consisting of three freshmen and eight sophomores, has also had success in bigger meets. At the Rutgers Invitational, Jefferies finished tied for sixth with 92 total points, and Kashyrina finished tied for 16th with 64 points.

As the season continues, the Blackbirds will look to continue to improve their times as they get ready for the Northeast Conference Championship, February 15-18 in Boston, Massachusetts. The journey to the championship meet includes two home meets, Friday, January 27 against Wagner and Northeastern and Friday, February 3 against Saint Peter’s.

LIU Brooklyn returns to the pool Monday, January 16 when it heads to the Bronx to compete against Baruch and Manhattan College. The meet is scheduled to begin at 6:30 p.m.