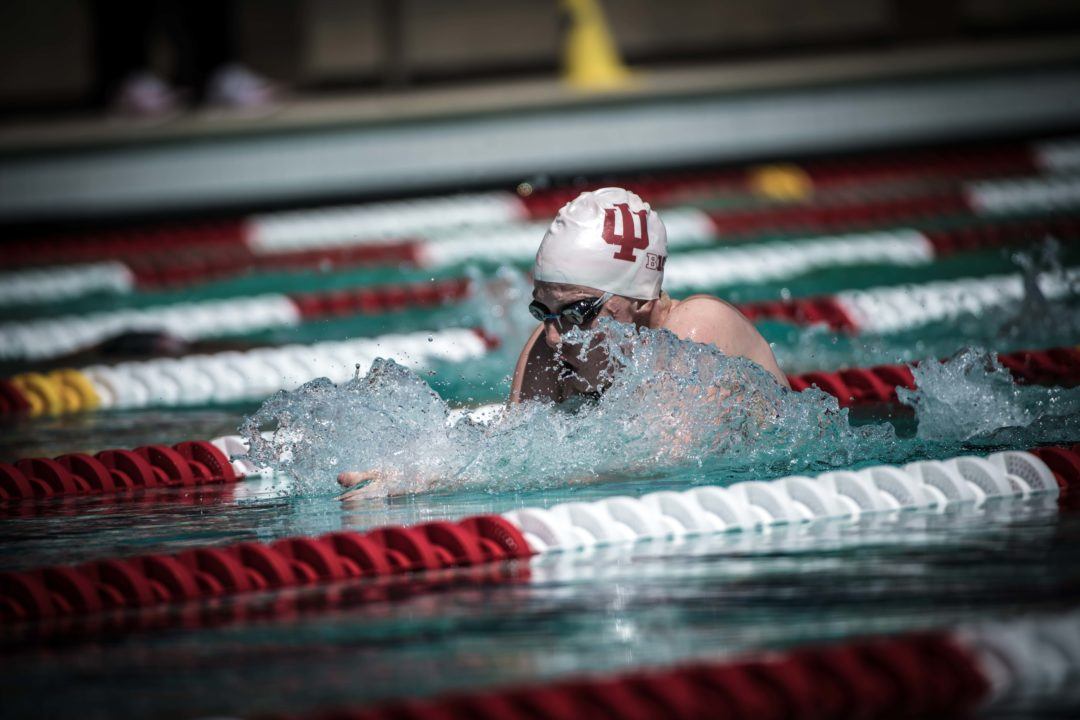 Lilly King reclaimed her spot atop the 2018 world rankings in the 100 breast Saturday afternoon, just hours after Russian Yulia Efivoma topped it, continuing one of the biggest rivalries in swimming right now.

Efimova went 1:05.78 Saturday morning at the Canet stop of the Mare Nostrum Tour. King had already been sub-1:06 in the race once this year, having gone 1:05.90 in Indianapolis last month; Japan’s Reona Aoki had also been 1:05.90 this year.

King was in a league of her own Saturday in Santa Clara: Mexico’s Melissa Rodriguez took second in the race with a 1:08.38, followed by Rachel Bernhardt in 1:08.75.

Asked after her race if she had seen Efimova’s time before swimming, King responded (with a grin): “Of course I did.”

YAAAAAAASSSSS I can’t wait to see that interview footage!

And that should surprise no one:)

JMHO, this is healthy and fun as hell to watch.

YEfimova will have a couple more 100 breasts in the next week+ at Mare Nostrum. So, interesting to watch. 1:05s. during heavy training cycles. Sh