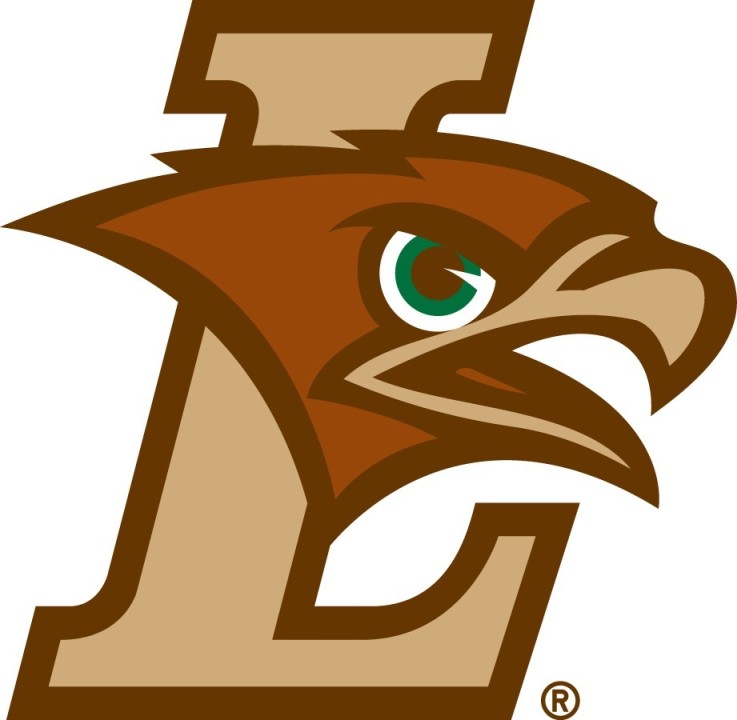 Lehigh's swimming program faced two different disciplinary actions in the spring of 2020. The team is on probation and some athletes can't compete this fall. Archive photo via Lehigh Athletics

The Lehigh University swimming program faced two different disciplinary actions in the spring of 2020, including an underage drinking charge that will prohibit some student-athletes from competing this fall.

The database lists “allegations of hazing” on the swimming & diving team, including team members “being told to participate in 3 AM punishment swims.” The allegation of misconduct is dated on March 3, 2020.

The team received a disciplinary warning and was required to attend an educational program related to hazing. Originally, 100% of team members would have to attend the program by October 15, 2020. But a note on the disciplinary action notes that the deadline could be flexible based on when students and staff are allowed back on campus.

The database also lists a violation, specifically against the women’s swim team. It says that on February 4, 2020, an “underage student was heavily intoxicated and was seen being carried into Brodhead by other students.” The school writes that this violates rules that prohibit underage drinking, as well as rules requiring students to seek medical attention when any potential health risk is observed.

The student affairs office gave the team another disciplinary warning and required at least 85% of the team to attend an educational program.

Meanwhile, the athletic department issued its own sanctions: the team was put on athletic department probation through the end of the 2020-2021 school year, and the “individuals involved” in the underage drinking incident will be banned from competing during the fall 2020 semester. That includes 6 dual meets and one invite.

These disciplinary measures were handed down before the coronavirus pandemic. More recently, the Patriot League has canceled fall sports, and is expected to make decisions on fall competition for winter sports (including swimming) in the coming weeks. We’ve asked the school if the penalties to specific athletes would roll forward to the spring semester if all fall meets are canceled, but we haven’t yet received comment.

This article is rife with inaccuracy, resulting in a disservice to the swimmers, team and misleading the swim community in general. Moreover, these are some of the hardest working students and athletes on campus, many of whom are on the dean’s list. We owe them our respect and support, not derision and criticism, particularly when their lives have been upended by a global pandemic. Why Swim Swam chose to publish this old news now is hard to understand.

Not helping swimming’s cause in an already tough time 🤦‍♂️

Student Affairs prosecutions are kangaroo courts in many cases. Universities attempt to shift the burden of In Loco Parentis onto children who are given extremely limited opportunity to defend themselves.

Only partly true. In some cases, the alleged violations are also serious crimes in which case a police agency investigates while the college stands down. A good example is a hazing incident where a student is harmed badly. Student Affairs must get permission from the institution’s Board of Trustees sometimes known as “College Council” in order to change the process, or the Conduct Rules, which are administrated by Student Affairs. Is a closer look needed? Yeah. As far as shifting the burden, when one reaches their majoirty (age >=18yo) the responsibility of the individual (aka the college student) is adult by societies laws. Possibly our youth nationwide need some better education on their responsibilities. And, unless I miss my guess… Read more »

Imposing disciplinary actions on swimmers with still-developing brains? How are they to understand that making newbies do what they came to school for – swim and drink – even if they were depriving them of much needed recovery time and forcing them to suck down too much cheap liquor, respectively, could possibly be a bad thing?

Funny how SwimSwam won’t post negative comments about this….but yet allows them with other swimmers or programs….

How did they get into the facility at 3:00AM?

The coaches were aware of it and let them.

No, it was for a violation of team rules so they definitely talked to coaches about it. Also no way they broke into a locked facility someone let them in.

And you know this how? Do you have proof?

Talked to a swimmer on the team back in the spring which is how I know it was violation of team rules which means they probably talked to the coaches and while they did not say coaches let them its implied as every college pool is locked at night.

You have no idea what you are talking about!

So, doing stuff that everyone who ever went to college has done now gets one suspended? :eyeroll: