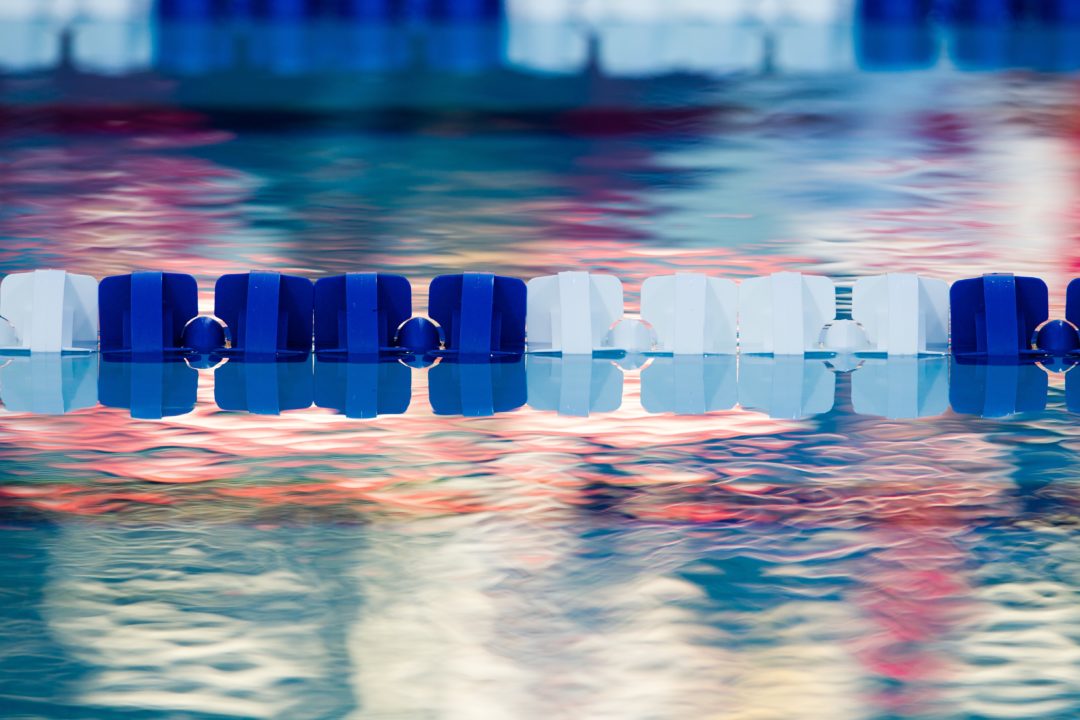 The Julio Delamare Aquatic Park is a fixture within the Brazilian swimming community and when there was initial talk of... Stock photo via Stock

Leonardo de Deus (pictured) and Nicholas Santos are two of the top pro swimmers apart of the new training team.

The plans were to use the land that the facility was located on to create more parking space for the Maracana stadium, a huge 78,000 seat outdoor arena that will play a pivotal roll in both the 2014 soccer World Cup and the 2016 Summer Olympics.

The facility, which is located in Rio de Janeiro, did close five months ago, but to the delight of many, it was not for good. The aquatic park was closed so that a million dollar renovation could take place and today, as reported by Alex Pussieldi (Blog do Coach) the park has reopened.

The aquatic facility does host many domestic meets in Brazil and will be visited by many national teams in their preparation for the 2016 Olympics.

Among the upgrades will be a new paint job, repair of some leaks, a brand new set of blocks, and a brand new diving well to replace one that was previously paved over as parking.