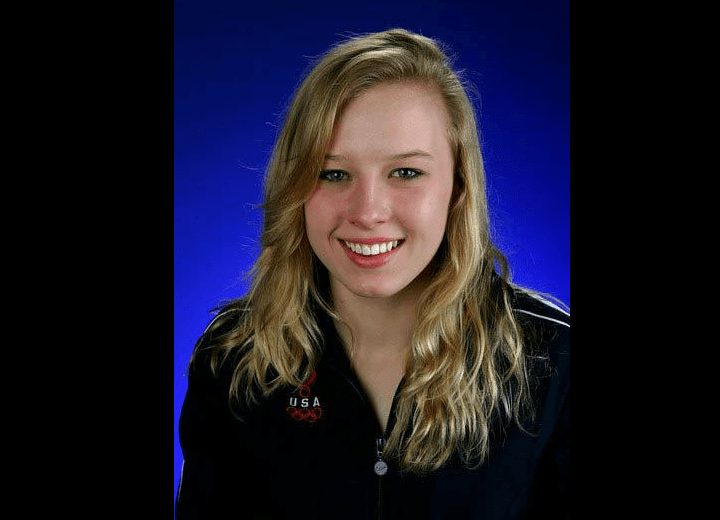 Jessica Long was one of the bigger names named to the 2013 Paralympic roster this weekend.

U.S. Paralympics has named the 2013 National “A” and “B” Teams for Paralympic swimming, and in the post-Paralympic year it is headlined by some huge names, including World Record holders Jessica Long, Victoria Arlen, Mallory Weggemann, Brad Snyder, and Justin Zook.

The criteria for being named to this year’s “A” team was being a medalist at last year’s Paralympic Games; making the “B” team required qualifying for the Paralympic Team and finishing in the top 8 (and within 3% of the winning swimmer’s time). Athletes can be added to these rosters throughout the year by hitting the National Team “A” or “B” standards, or by winning a medal at the 2013 IPC Swimming World Championships.