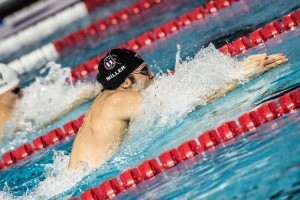 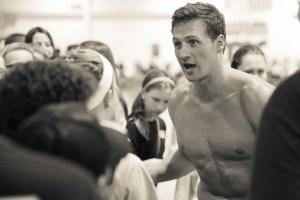 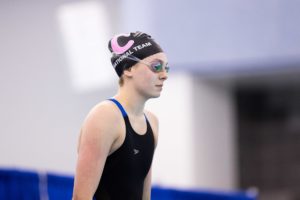 The 2015 Duel in the Pool brought an extremely talented line-up of European All Star swimmers to take on the American squad at the storied IUPUI Natatorium in Indianapolis, Indiana. When it was all said and done, America came out on top once again, winning the meet for its 7th consecutive time.#1 Americans Remain Undefeated In Duel