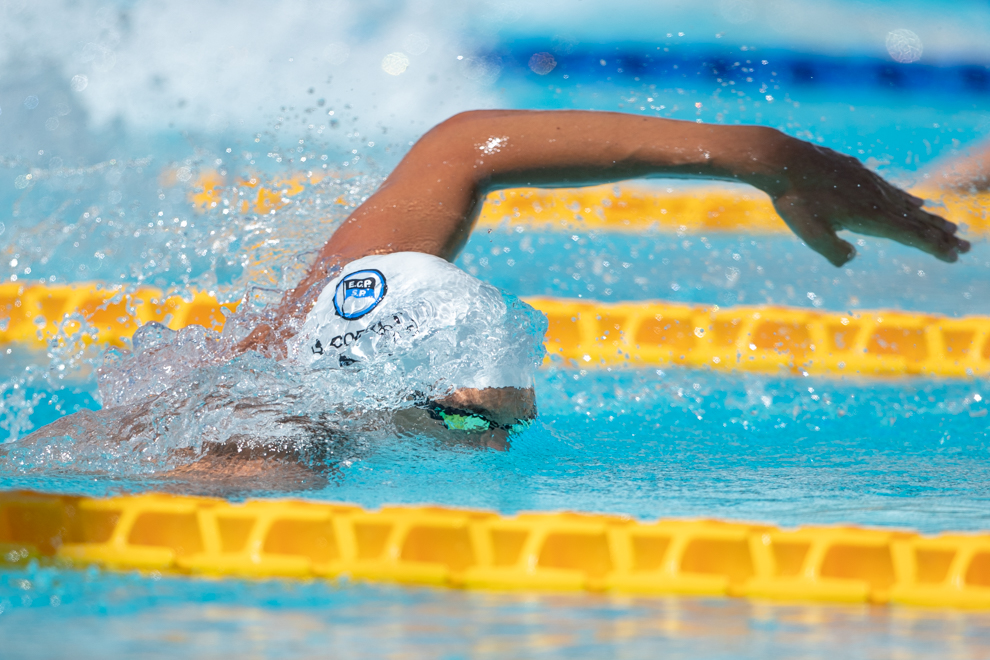 The Aqua Centurions added Szebaztian Szabo, Marcelo Chierighini, and Pedro Spajari in an effort to beef up its sprint group. Archive photo via Tim Binning/TheSwimPictures.com

The Aqua Centurions struggled for depth in season one, winning 7 total races but finishing just behind the DC Trident in final season standings.

The Aqua Centurions are still mostly based on Italian talents, but they did a nice job recruiting out of South America, too. Etiene Medeiros is a solid Brazilian sprinter who should help the relays and potentially the skin races. Marcelo Chierighini and Pedro Spajari both make the jump from the NY Breakers to join the sprint group here.

Szebaztian Szabo is by far the biggest pickup. He scored at least 24.5 points in all three of his showings last year for Iron.

A few top Italian talents appear to be out of the ISL this year. That includes Margherita Panziera and Santo Condorelli.

Freya Anderson is a fast-rising talent, and she heads back to her home nation with the London Roar this year.

A good portion of the Aqua Centurions top scorers return. Most notable is their strong men’s breaststroke duo of Nicolo Martinenghi and Fabio Scozzoli.