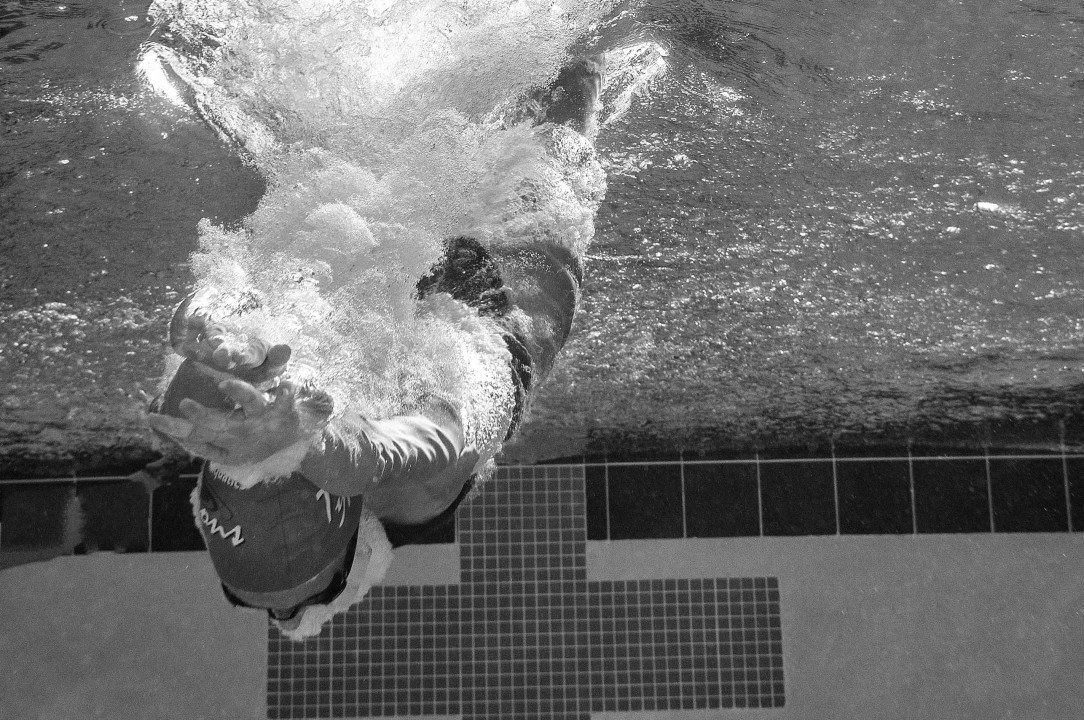 Five years ago, the International Olympic Committee suspended the Kuwait Olympic Committee due to undue government interference. The dispute went on for two years before Kuwait was able to provide new legislation for the institutions governing sports in Kuwait, just in time for the athletes to be eligible to compete in the London 2012 Games.

Now, just five years later, the Kuwait government created new legislation that the IOC fears will create political interference. Upon the initiative of the IOC, a meeting took place on October 12th, 2015 in Lausanne with representatives of the IOC, the Government of Kuwait, and the Kuwait Olympic Committee. Kuwait failed to amend its legislation by the IOC’s October 27th deadline and has been suspended once again.

FINA’s new First Vice President, Husain Al Mussallam of Kuwait, was involved in the October 12th meeting. Officials are hopeful the issue can be resolved, but finding a solution may take months rather than weeks.

Until the government amends their current legislation, athletes from Kuwait will not be able to compete under their flag at the Rio 2016 Olympic Games and Kuwait’s IOC representatives will not have voting rights. If a solution is not met, the Kuwati athletes will be provided with an opportunity to compete individually under the Olympic flag.

The IOC is the second major governing body to suspend Kuwait. FIFA gave the country until October 15th to fix the same legislation and eliminate the political interference.

Kuwait hasn’t had as much success in the pool at the Olympics. At the 2012 Olympics, they didn’t have anybody finish higher than 36th and the athlete who placed 36th was trained in the United States. Additionally, 2012 was the first time Kuwait sent a female swimmer to represent their country at the Olympics.

As clearly mentioned in previous IOC letters to the Government of Kuwait, the case has been reported to the IOC EB, which took the following decision on the basis of Rules 27.9 and 59.1.4 (a) of the Olympic Charter:

1. To suspend the KOC in order to protect the Olympic Movement in Kuwait from undue government interference, with the following consequences:

a. The KOC is not entitled to participate in any activity connected with the Olympic Movement or exercise any right conferred upon it by the Olympic Charter or the IOC. This includes, in particular, any activity organised by associations of NOCs to which the KOC is affiliated.

b. The IOC EB reserves the right to take further measures and to determine actions in due time with regard to the participation of Kuwaiti athletes in the Olympic Games and in any other international Olympic-related events, in close coordination with the sports organisations concerned and in particular the International Federations.

c. The IOC and Olympic Solidarity will withhold all financial assistance from the KOC.