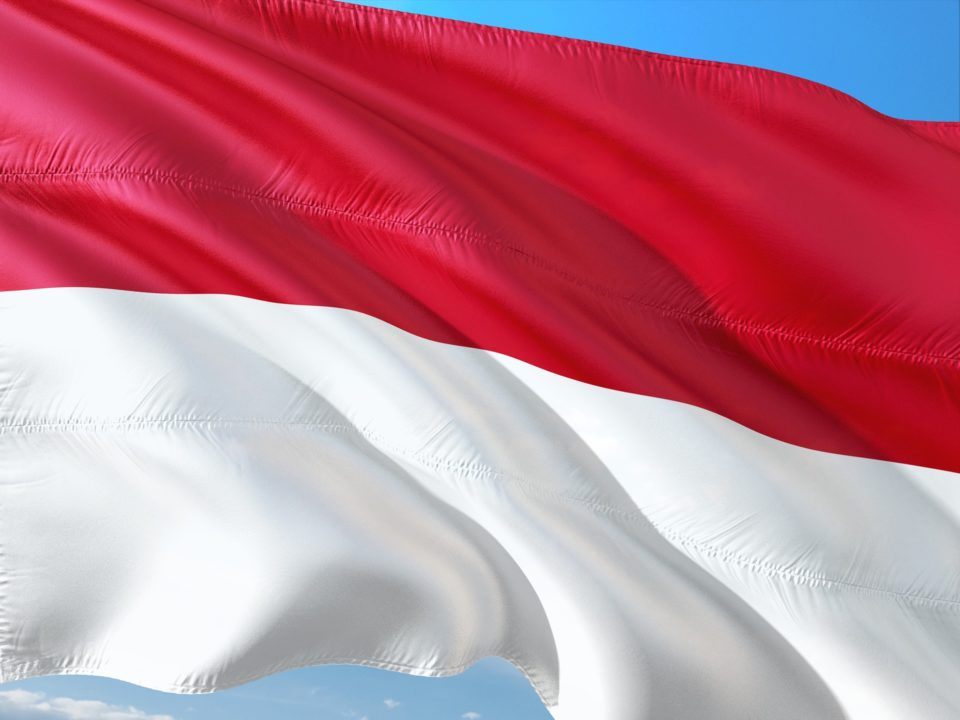 Indonesia has officially confirmed its plans to formulate a bid to host the 2032 Olympic and Paralympic Games. Current photo via Public Domain Pixabay Indonesia

Indonesia has officially confirmed its plans to formulate a bid to host the 2032 Olympic and Paralympic Games, per the country’s national news agency Antara News.

According to Antara, a letter claiming that Indonesia would be ready to hos the Olympics in 13 years’ time was delivered to IOC President Thomas Bach by Indonesian Ambassador to Switzerland Muliaman Hadad.

IOC Executive Director Christophe Dubi is reported to have given a “positive response” to Indonesia’s intention to formalize a bid for the 2032 Games following a meeting with Hadad, reports Antara.

According to Ambassador Hadad, “The IOC has recognized Indonesia’s capability while organizing the 2018 Asian Games and Para Games that were successful. I think this is quite a strong foundation.”

Jakarta, the nation’s capitol, hosted the 2018 Asian Games last August, which were largely praised as a successful event, despite some ticketing problems that caused some fans to miss events.

Indonesia’s decision to bid for the 2032 Olympic Games mirrors Argentina’s decision to bid for the same Olympics in that both countries made their intentions official within months of the conclusion of another major sporting event. In the case of Indonesia, it was the 2018 Asian Games that gave them confidence to move forward with an official bid; Argentina, meanwhile, decided to formally pursue the 2032 Games after the successful completion of the 2018 Youth Olympic Games.

Another example of this is Rio de Janeiro’s bid for the 2016 Olympic Games, which began in 2006. Though the 2007 Pan American Games were still a year away in September of 2006 when Rio was selected as the Brazilian representative for the 2016 Olympic bid, the city had already received praise for its successful bid to host the 2007 Pan American Games. Interestingly, Rio’s iconic Maracanã Stadium, where both the 2016 Opening and Closing ceremonies took place, was neither built for the 2016 Olympics, nor Pan Ams in 2007, but rather for the 1950 FIFA World Cup, though it has undergone multiple renovations since then.

To date, five bids are officially on the table, though other countries including Australia, China, Russia, and Spain have all expressed interest in submitting bids for the 2032 Olympic Games. The five serious applicants at this point include:

Though it may seem too early to begin the selection process for the 2032 Olympic and Paralympic Games–they are still 13 years away–Los Angeles was awarded the 2028 Summer Games in September 2017 in what amounted to a historic award ceremony where IOC President Thomas Bach simultaneously awarded Paris the rights to host the 2024 Summer Games. The IOC hopes that by selecting future host cities so far in advance of their chosen iteration of the Olympics, economic and political calamities such as befell Rio de Janeiro, Athens, and other cities will be avoided. Basically, the more time they have to plan, the more in-line with the Olympic Agenda 2020 future hosts will be.

The Olympic Agenda 2020 is a list of recommendations given by the IOC to all future host cities. In order for a potential Olympic Games host to be seriously considered, the principles suggested in the Olympic Agenda 2020 need to shine through in their bid. Factors include economic and environmental sustainability, engagement with communities, increased transparency, and the protection of clean athletes.

India and Indonesia: do they even have a season that has agreeable temperatures for outdoor sports? How about all the pollution in India?

Argentina might make for a very interesting bid. Only Rio has ever hosted an Olympics in South America, but BA has a much more temperate climate. They’ve also hosted the World Cup (though it was long ago, 1978, and during a military junta). Economically and politically, things have gotten pretty stable in South America, aside from Venezuela and Brazil. BA has several large stadiums capable of hosting large events.