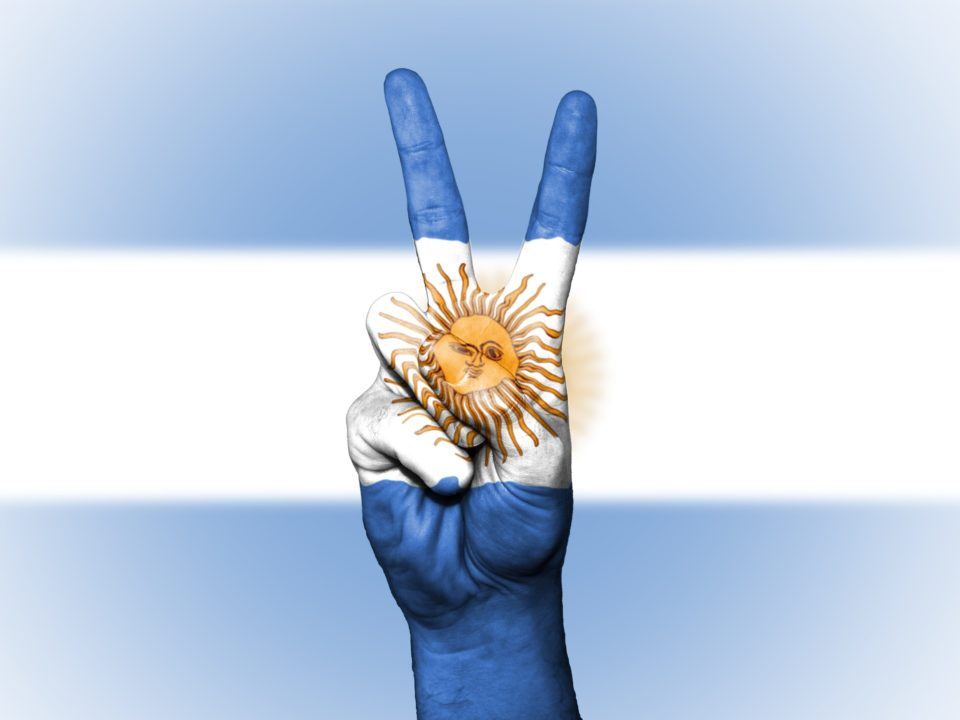 Following last week’s conclusion of the 2018 Youth Olympic Games, host city Buenos Aires, Argentina, has entered the conversation as a potential contestant to host the 2032 Summer Olympic and Paralympic Games.

To date, Rio de Janeiro, Brazil, stands as the only South American host of the Olympic Games, Summer or Winter, though Buenos Aires has bid for the privilege of hosting the Games on three occasions, and only lost the 1956 Games to Melbourne, Australia by a single vote.

“After this outstanding success of these Youth Olympic Games, I could not see anybody in the IOC having any doubt about the capability of Argentina and Buenos Aires to organize an excellent Olympic Games.”

Buenos Aires 2018 Organizing Committee President and an IOC member Gerardo Werthein said that Argentine officials must first analyze the 2018 Youth Olympics, and then consider public opinion, before moving forward with a potential bid for the 2032 Games. Considering the immense responsibility of hosting an Olympic Games, Werthein said:

“We have to digest and see what lessons are learned from these Games but we have to start thinking if Argentinians want this, if there is consensus, and if we have the economic resources.”

“If we all agree that this is a good step for Argentina then we have to sit down, organize, take a look at the budget and make decisions.”

“I’m very honored to see that the IOC sees Buenos Aires as a candidate but we are the ones who have to make this decision.”

By stating that it is important to consider what the people of Argentina want before hatching a plan in order to win the country over, Werthein has already expressed a willingness to work within the Olympic Agenda 2020 framework, which stipulates that all potential host cities must consider the economic, social, and environmental impact of hosting the Olympic Games. Unhappy residents in both Boston and Budapest helped to bury their own respective Olympic bids, and after hosting the Olympism in Action Forum before the opening of the Youth Games earlier this month, which included input from No Boston Olympics co-founder Chris Dempsey, Werthein and other potential bid organizers should understand the power of local grassroots organizations to sway a city’s chances of hosting the Olympics.

Though the 2032 Games are still 14 years in the future, host cities have already been named for 2020, 2024, and 2028. Tokyo, which will host the 2020 Summer Olympic and Paralympic Games, is on-schedule to have all venues completed and functioning by the time the Games come to Japan, despite being seven times over-budget. Paris will host 2024, while Los Angeles will host 2028, a decision which was made in an historic joint award ceremony in 2017.

Currently, India, Indonesia, Australia, Germany, plus a unique joint bid from North and South Korea stand as possible hosts for the 2032 Summer Olympic and Paralympic Games. Before a host can be selected, all candidates must demonstrate their abilities to host a Games that is equally awe-inspiring and which has a low-impact on the economy of the city and region, as hosting the Olympics has frequently resulted in cities becoming cautionary examples of Keynesian economic malpractice, such as seen in Montreal (Summer, 1976), Athens (Summer, 2004), Beijing (Summer, 2008), Sochi (Winter, 2014), and Rio de Janeiro (Summer, 2016), to name a few.

Though the Youth Olympic Games seem to have been a success for Buenos Aires, its neighbor to the north Brazil and city Rio de Janeiro are still reeling from hosting South America’s first full-fledged Olympic and Paralympic Games in August and September of 2016. Particularly, the Government of Brazil and the State of Rio de Janeiro in have come under intense scrutiny as widespread political corruption involving the bidding process which awarded Rio the 2016 Olympics has been revealed. Furthermore, the economy of Brazil and Rio de Janeiro has not recovered from the billions of dollars spent to host the Games, including the construction of the Olympic Village and various arenas, which the Government cannot afford to maintain.