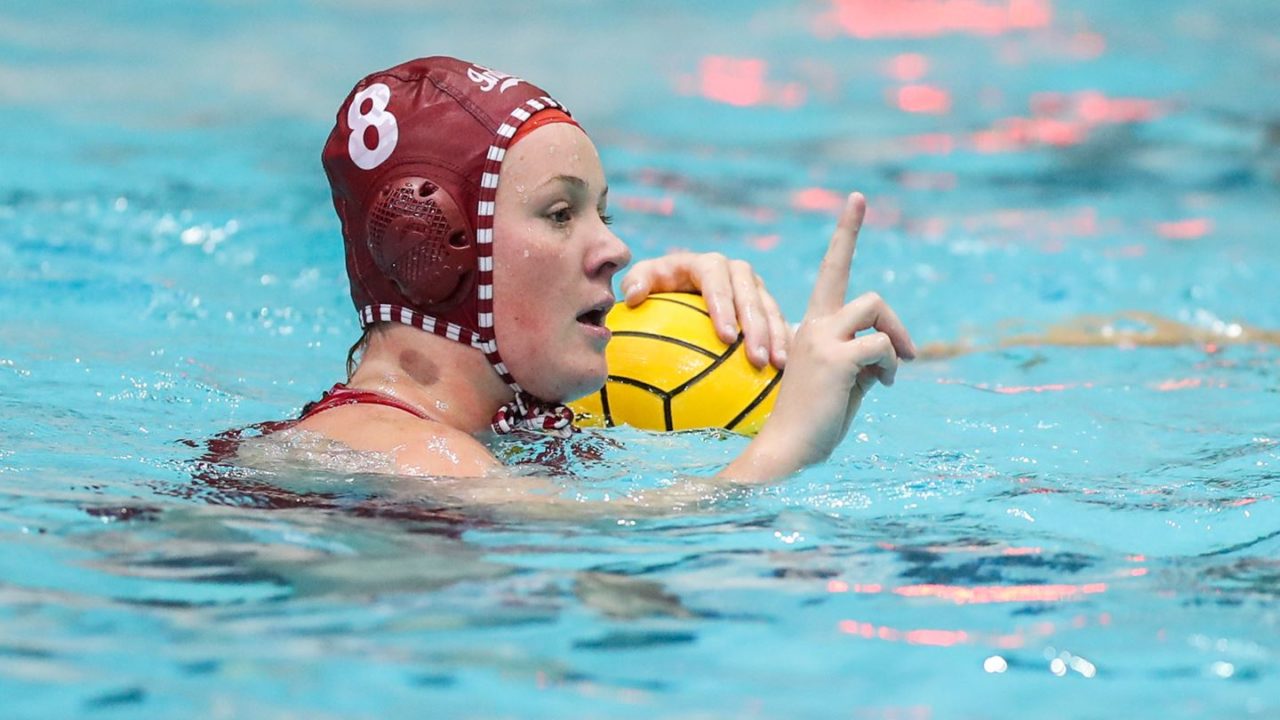 This past weekend, Mandema led the Hoosiers with 18 goals over the four games, while also recording six steals in a pair of wins against both Salem and Saint Francis. The junior matched her career-high three times over the two days of competition, racking up five goals each in three of the contests.

White was impressive in her first weekend for Indiana, totaling six goals, five assists and five steals in the four games. The rookie set early career-marks with two assists and two steals in a 16-2 win over Saint Francis on Saturday, before notching a personal-best three goals in a 17-8 victory over the Red Flash on Sunday.

Indiana will hit the road and head north to Ann Arbor, Mich. for a tournament with Michigan, Saint Francis and Salem on Feb. 20-21.