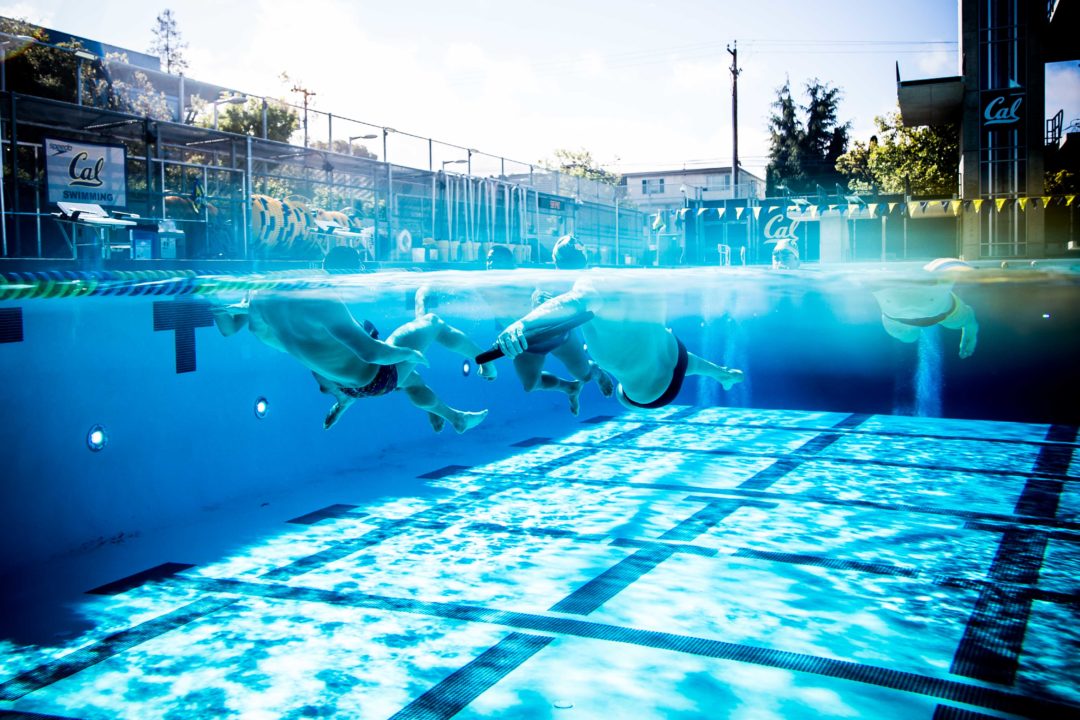 Gonzalez, a native of Spain, will represent his national team at the three-day meet. This meet, held in long course, acts as the first step of Spain’s two-part Olympic qualifying criteria. Athletes who earn an at least an Olympic “B” standard in prelims and at least an Olympic “A” standard in finals will be pre-selected to Spain’s Olympic team. Given that the 2nd leg of the Olympic qualifying system runs from April 1st-5th, shortly after the NCAA Championship meet, early qualification is crucial for Gonzalez.

“Coach Durden kept him off Cal’s travel roster so he could continue his preparations for that meet,” Cal told SwimSwam. Fellow international teammate Zheng Quah, of Singapore, was also absent in Minnesota as he competed at the SEA Games.

Swim Cup Amsterdam is the first stop on the 2019-20 Swim Cup The Netherlands circuit. The second stop runs from April 3-5, 2020 in The Hague, and the third in Eindhoven from April 9-12.

Gonzalez is in his first season with the Bears after beginning his NCAA career at Auburn in the fall of 2017, then briefly transferring to Virginia Tech along with former Auburn assistant coach Sergio Lopez when he got the head coaching gig in Blacksburg. Gonzalez returned to Spain early in the 2017-18 school year, then rumors of his commitment to Cal surfaced in December 2018, and were confirmed last spring.

Thanks for the update. Have we already heard where Jake Sannem was? I think I missed that one.

Curious about this one too!

Gonzalez might not be much of a factor at NCAAs. He doesn’t currently have any invite times, would need to rest a bit for PAC12’a or Cal invite