Hinge Exercises for Swimmers: How to Implement Hinges into Your Dryland Program 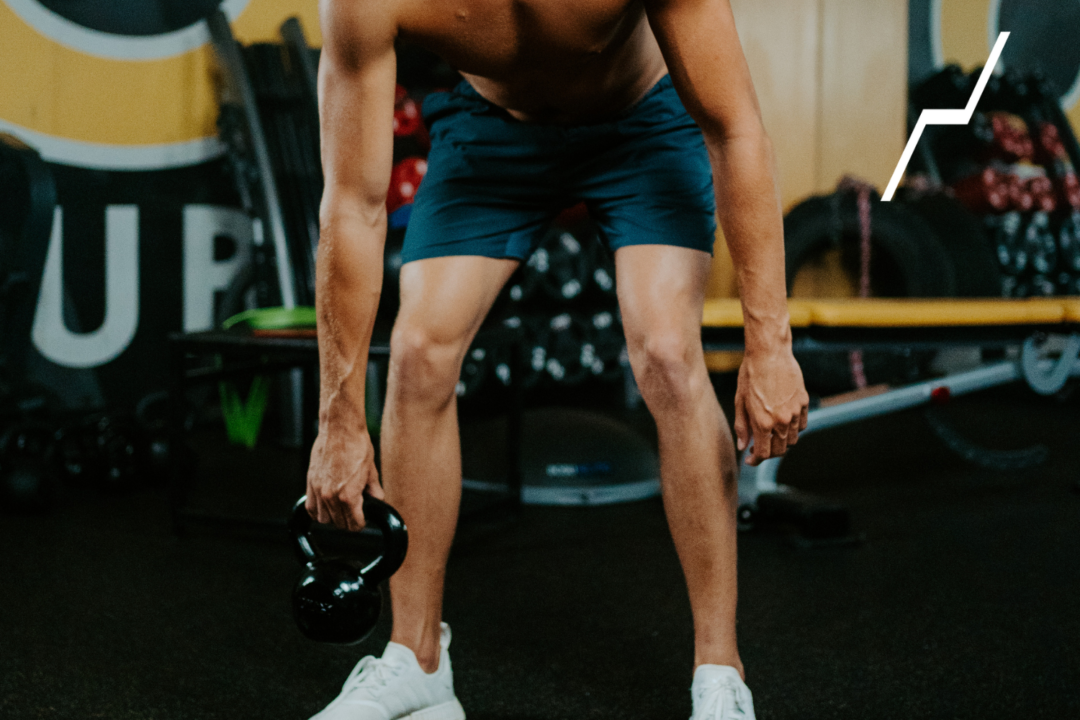 Sneak peek from the SURGE Strength Dryland Certification on how to apply, teach, and progress hinge exercises for swimmers in your dryland program. Current photo via Max van Otterdyk

A Dryland Training System: FREE Webinar On Creating Your Own

A dryland training system will help you not only see more success from your dryland program but it will also allow you to better analyze and adjust.

Don’t miss the next opportunity for you to Become SURGE Strength Dryland Certified (SSDC) beginning Sept. 7th through Sept 14th.

In a previous article, “The Most Underrated Dryland Exercises and Movements (Which Most Swimmers Don’t Do!)” we discussed the importance of hip hinging. However, teaching the hinge remains challenging for coaches. Swimmers typically have a forward shoulder posture, long limbs, and are used to hunching over to take their mark. Simply telling your swimmers to hinge from their hips might not automatically yield understanding. Hinging correctly – that is, bending from the hips with shoulders retracted, back flat, and knees softly bent – is a foreign concept, even to advanced athletes. In this article, we break down how to coach hinge progressions and scale this essential exercise for your dryland program.

When Should Swimmers Hinge?

It is never too early for swimmers to start learning the hinge movement. The hips transfer force from the legs, through the core, to the arms, and vice versa. Every time a swimmer dives off the blocks, flips at the wall, or takes a stroke, the hip hinge is driving the movement. Therefore, as often as the athlete trains their swim mechanics, they should also train dryland hinging. In other words, there should be at least 1 hinge movement in every dryland session.

Before coaching your swimmer through a hinge, there are exercises they should learn first. Leg lowers, hip circuits, and single-leg floor bridges activate muscles needed for the hinge. They promote body awareness and coordination. Movements like these open the hips and increase mobility. Better mobility reduces the chance that the athlete will strain a hamstring. It also prevents athletes from improperly distributing load into their low back area. This allows them to train more advanced hinge variations in the future. It is tempting to skip this step altogether and just have the swimmers hinge. However, in the long run, it saves you time as you build the base for a great movement pattern. Once you have the base moves practiced, they are easily transferrable to the warm-up segment of dryland.

Now that we’ve got our basic movements practiced, your athletes are ready to hinge. Start by asking athletes to practice the movement of bending from the hips with shoulders retracted, keeping their back flat, and positioning the knees softly bent. SURGE Strength encourages coaches to use a dowel or a wall in order to give swimmers feedback as they explore the hinge. By feeling the dowel on their back throughout the movement, each athlete knows when they are breaking form. By reaching the hips back to touch the wall, they know their movement is coming through the hips and not the knees. Here, the athletes learn to feel the difference between a squat, where they are bending at the knee, and a hinge, where most movement comes from the hips.

It is very possible that after a few sessions of working on these drills, some swimmers still may not understand the movement. This is both normal and not something to panic about, as this movement may not feel natural. Their hinging ability does not reflect their abilities in other areas of dryland. As mentioned, it’s difficult for some athletes to make the mind-body connection to the hinge, especially if they are used to squatting. Try some of SURGE Strength’s coaching cues. Watch for the lightbulb to go off when you say something that finally clicks.

The drills, practice, and patience are all about building towards an incredible hinging foundation. Teach the movement mechanics of the hinge first. Then, build strength. Strength is the foundation of any movement. In this case, building strength comes in the form of both bodyweight and loaded hinges from the lap and the floor, as well as single-leg variations of the exercise. It is important to master basic hinge patterns before adding complexity to the exercise. Later, we can incorporate other training variables such as power and endurance.

So, your swimmers are now performing technically sound hinges. That’s great! But, it’s not time to max out deadlifts just yet. In order to prepare swimmers for safe weightlifting as they progress in dryland, we break down the hinge into 3 levels. We start with basic hip hinges from different positions that teach coordination and body awareness. The athlete must be able to distinguish between these two movements before adding load. Otherwise, they will not get the same benefits from the exercise. By level 3, your swimmers will be able to maximize strength, power, and endurance in the hinge.

In Level 1, the athlete is building the strength foundation for the hinge. This is accomplished through single or double leg versions of hinge exercises with or without weight. The focus of each exercise is similar. Drill the mechanics of driving through the hips, pushing through the heels, and keeping the back engaged. Common exercises include standing hinges (single and double leg), hip thrusts, and trap bar deadlifts. Watch the video below to see SURGE Strength’s go-to Level 1 hinges:

Level 2 is like Level 1 with a few key exceptions. The goal here is still building strength. However, now we look to add stability and power. Athletes who have progressed to Level 2 are ready for kettlebell swings. Here, they can try loaded, double and single-leg variations of the hinge from the standing position. These progressions challenge core strength and bracing. They demand more hip stability. Swings specifically teach athletes how to recruit power in the hinge position. Check out our Level 2 hinges below:

Athletes who are ready for level 3 hinges have mastered the skill of hinging. They have a great range of motion (ROM), not just in the hips, but throughout their entire body. Level 3 hinges add an asymmetrical training component. Here, we train double leg hinges with the load in only one arm. This forces the core to brace. This keeps the body in the proper position. Movements such as the single-arm snatch teach a hinge to initiate the movement. Then, implement another hinge as they catch the weight overhead. Be cautious when prescribing Level 3 hinging patterns. They can result in injury if the swimmer has not mastered the foundation required to perform them properly.

The hinge is actually a simple exercise. However, hinges require coaches to take more time to teach them properly. It can be frustrating, but the fundamental movement is incredibly worth it as it transfers correctly into the pool. Great hinging patterns turn swimmers into athletes. Prepping your athletes with a foundation of strength and mobility sets them up for success. In turn, they reach a higher potential when it’s time to deadlift and train for power and endurance. The hinge pattern you create on land plays out in the water. A swimmer who can use their hips will undoubtedly beat their opponent. With proper coaching cues and progressions, you have a roadmap to building strong, powerful, and athletic swimmers.

ENROLL NOW FOR FREE IN THE SURGE STRENGTH ACADEMY