Florida Women Travel to Georgia for Season Opener on Friday 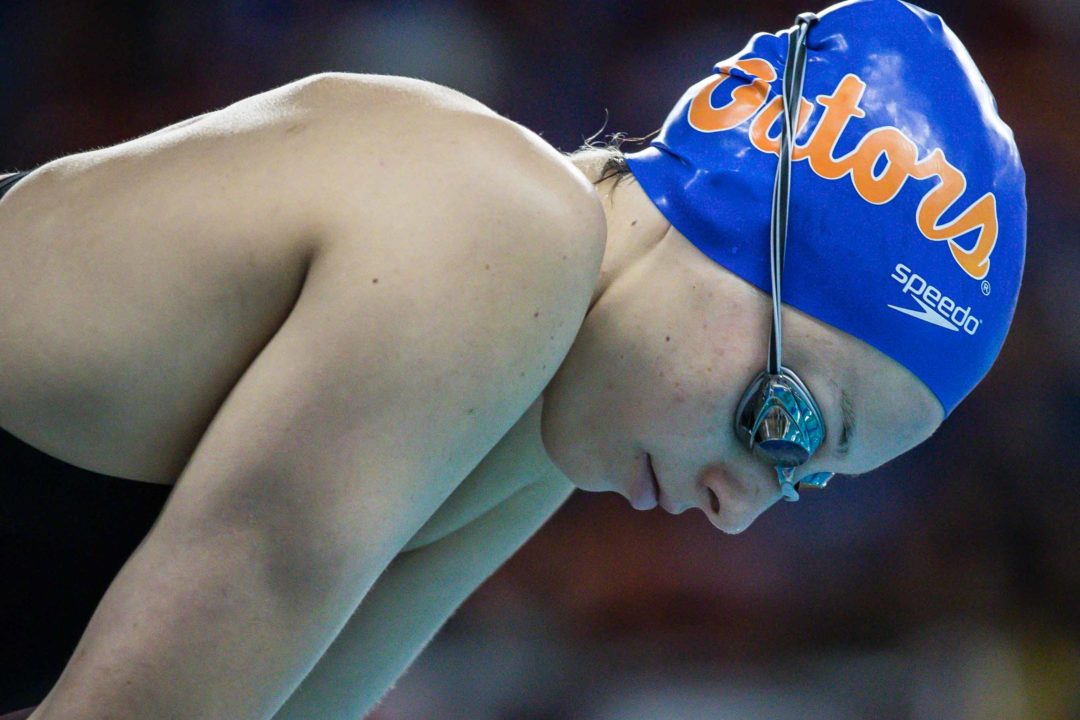 The Gators will open the season against Georgia at 10:00 a.m. Archive photo via Jack Spitser/Spitser Photography

GAINESVILLE, Fla. – Gators women’s swimming and diving will begin the 2020-21 season in a top-10 showdown with Georgia on Friday, Oct. 30 at 10:00 a.m. inside Gabrielsen Natatorium.

Florida fans can catch the action on SEC Network+, or follow along with live results on the MeetMobile app and Georgia’s website. On Tuesday, the University of Georgia Athletic Association announced a no spectator policy for the entirety of their 2020 fall slate.

The Gators will experience a quick turnaround as they welcome the Miami Hurricanes to Gainesville for their season opener on Nov. 5 at 10:30 a.m. The general public will not be permitted to attend.

A week later, Florida will send representatives to the Toyota US Open in Sarasota, Fla. from Nov. 12-14. This year, USA Swimming has split up the event throughout nine different regional sites across the country. Swimming competition in 2020 will conclude with the Auburn Invitational on Nov. 18-20 at the James E. Martin Aquatics Center, while divers will hit the boards in the Miami Diving Invitational on Dec. 2-4 as the last event of the fall portion of the schedule.

Long-time rivals, Florida and Georgia will face off for the 34th time this year. UF is currently on a two-meet win streak after picking up wins last season in Gainesville and in 2018-19, the first UF victory in Athens since 1993. The matchup between the two programs last season was Florida’s first home meet of the season and saw the Gators winn seven individual events and a pair of relays en route to their sixth-straight victory to start off the season, marking the best dual start to a campaign since the 2002-03 Gators that got off to an 9-0 start.

The first season opener against an SEC opponent since 2014-15 versus Arkansas. The first time since the 2011-12 season that UF started their regular season in October (All-Florida Invite on Oct. 7-9). The latest start date to a regular season since 2000-01 when the Gators defeated Alabama 136-102 on Oct. 21 in Tuscaloosa

The Gators have faced the Bulldogs in three other season openers in program history, holding a 3-0 record in those meets. The last time the two competed in UF’s first meet of the season came in 1993-94 when the Gators pulled out a 123-120 victory. The year prior, Florida handled the Dawgs with a final score of 210-86. The first time came during the 1988-89 season (72-65).

lol and the states covid numbers rise even higher