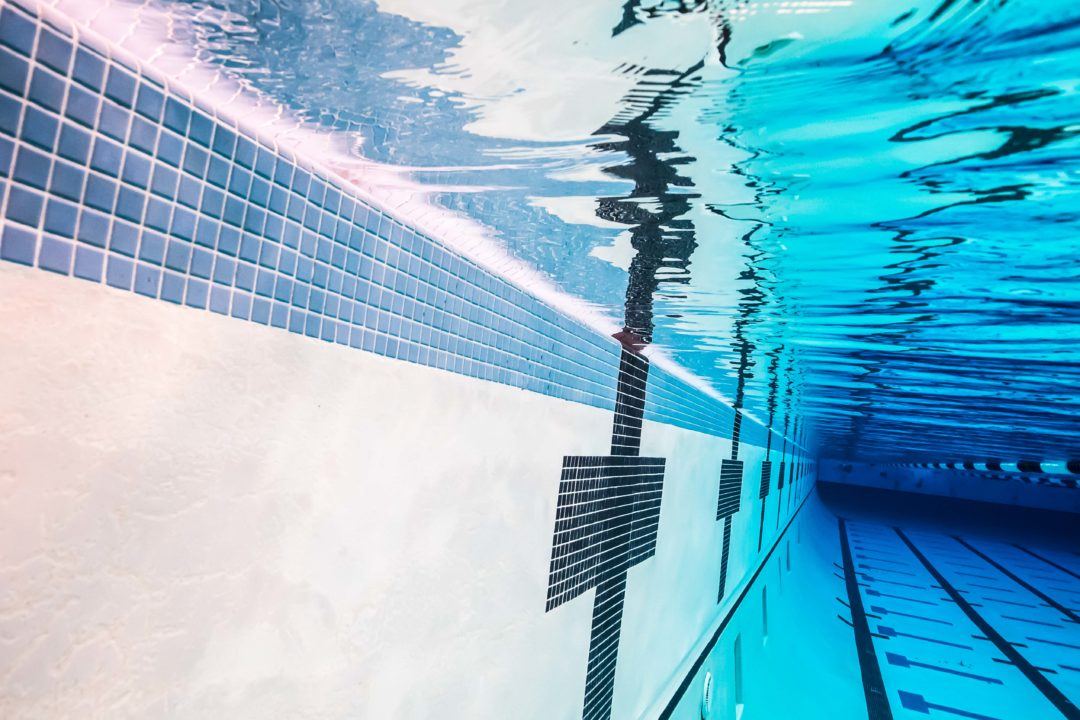 Former Arkansas Razorback associate head coach Todd Mann has been hired by Highlander Aquatics and The Lake Highland Preparatory School in Orlando, taking on duties as Aquatics Facilities Co-Coordinator and an assistant Physical Education Teacher in aquatics. By the end of the summer, he will also be the Director and the head coach of the Highlander senior group.

This will be his second stint with the team, as he served four seasons as the assistant aquatics coach and senior coach of the Highland Prep School back in the ’90s.

Mann most recently coached with the Razorback Aquatic Club, where he moved to in 2015 after resigning at the university. While with RAC, the team won the 2018 Spring Sectional Title as well as NCSA Spring Top 20 female team title in 2017 and the NCSA Summer Top 10 female team title. Prior to his time with the Razorback club, he was with the NCAA team from 2007 until 2016. Mann has also coached with the Bolles School in Jacksonville, and was an assistant coach for the Cayman Islands swim team at the 2006 Commonwealth Games.

It looks like Mann will be taking over for Highlander head coach Mike Curley as Director and senior group head coach by summer’s end. Currently, in addition to those roles, Curley is the head coach of the men’s and women’s varsity teams.

Congratulations Todd! You will do great back at Highlander! Will be fun to watch!

Any idea where Coach Mike is heading? He’s a great coach and even better guy.