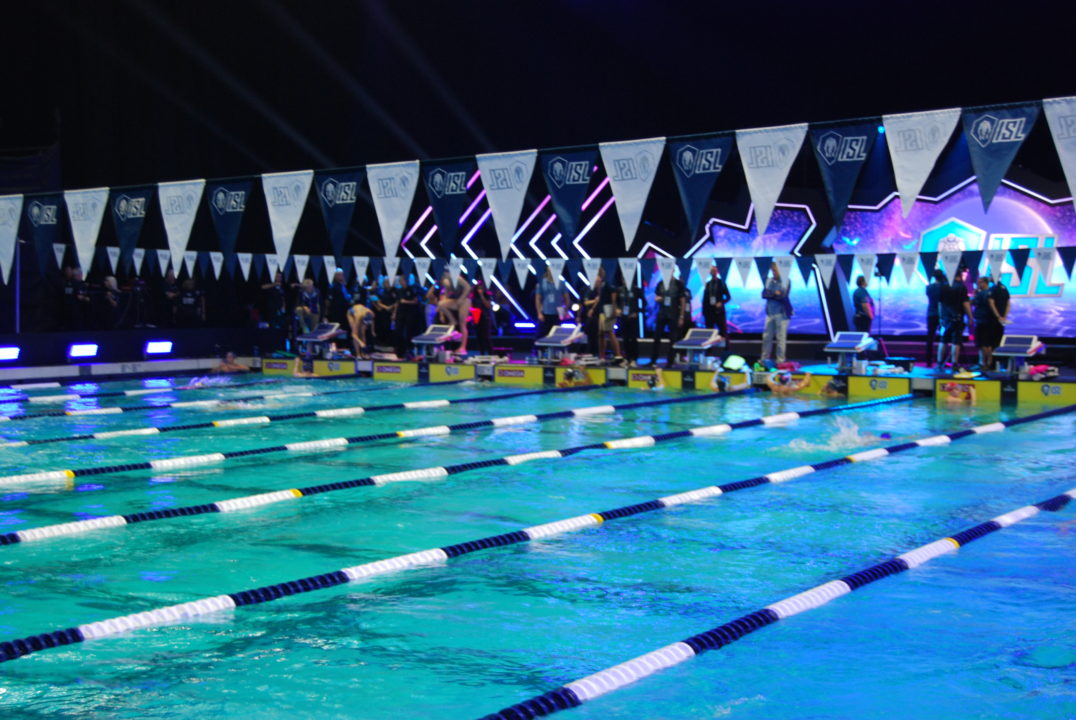 During the frenzied announcements earlier this month for the International Swimming League (ISL), an initial round of coaches and rosters were revealed for the 10 teams ready to take to the pool for season 2 of the unprecedented league.

Already since then, there have been many shakeups, with most of the Australian contingency pulling out entirely, while several Italians have fled the Aqua Centurions.

Coaching additions are also slowly rolling out, with the NY Breakers naming British swimming guru Marc Spackman as another leader on its staff. Spackman will be joining previously announced head coach Martin Truijens of Denmark at the helm of the Tina Andrew-managed club.

“Pleased to say I will be coaching @nybreakers in season 2 of the @iswimleague #LetsGo!!” leads off Spackman in his social media post today, September 24th.

Spackman is currently the head performance coach at The Royal School – Wolverhampton in Great Britain, the former home base of new NY Breaker Matt Richards. Richards is one of the ‘young blood infusions’ into season 2 of the ISL, with the 17-year-old European Junior Champion representing one of the youngest athletes among all the teams.

Richards had been with Spackman at Royal Wolverhampton since childhood, only recently moving to National Training Centre – Bath to train under Jol Finck. You can read more about that transition here.

Spackman himself is a former swimmer for England and Great Britain, having once ranked as one of the top 20 200m freestylers in the world. He raced at the 2000 Olympic Games in Sydney as a member of GBR’s men’s 4x200m freestyle relay.

Spackman has also had Alice Dearing and Tom Derbyshire under his tutelage.